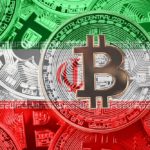 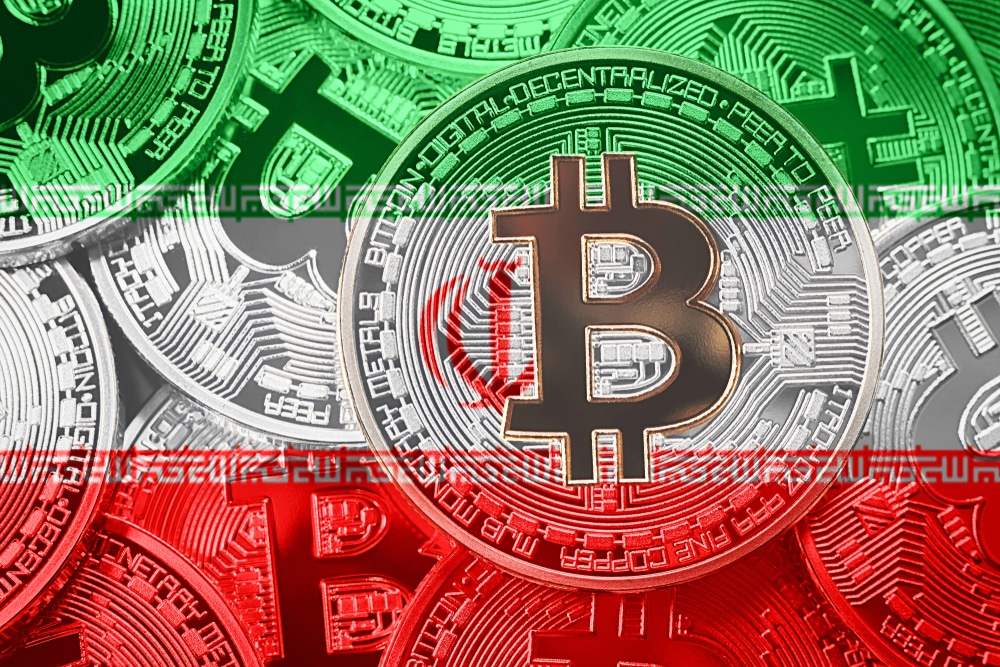 It was not stated which cryptocurrency was being mined, or for how long had the facility been operating. Nobody knows for how long the farms had been abandoned.

“Two of these Bitcoin farms have been identified, with a consumption of one megawatt,” stated a power official in the central province of Yazd, Arash Navab.

The news seizing of the bitcoin mining rigs came right after the Iranian officials blamed crypto mining for the increase in electricity consumption. The country experienced a seven percent increase in energy consumption in the month that ended on 21 June.

Iran‘s Supreme Council of Cyberspace declared in September 2018, that it was organizing its infrastructure to recognize cryptocurrency mining as a legitimate industry, but the country still has a general ban on crypto assets.

Using electricity from the country’s national grid for crypto mining is illegal, stated an Iranian energy official. It was also reported that bitcoin miners will be tracked and their power will be cut.

Iran’s Mehr news agency pointed out that bitcoin miners used facilities which had cheaper electricity, such as factories, greenhouses, government offices, and mosques.

The bitcoin miners and other cryptocurrency mining rigs were being brought into Iran and sold to the miners for a price of $300.

A group of Iranian designers has come up with an idea to mine crypto without using the national gird. They submitted plans of a cryptocurrency mining skyscraper water park which makes use of hydroelectric to power Bitcoin miners.