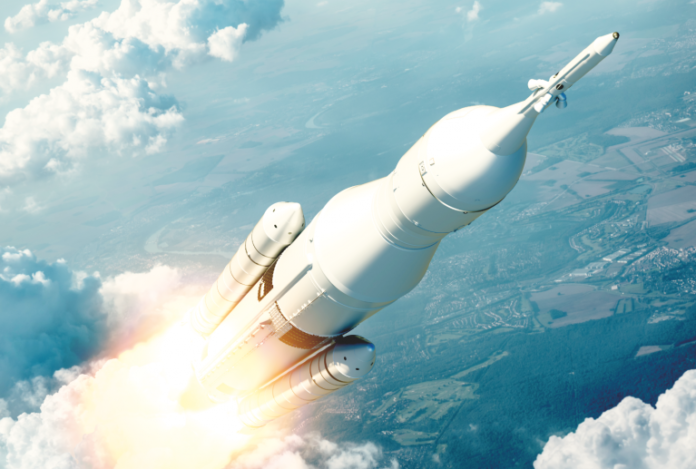 Under Japanese law, companies are required to register with the country’s top financial regulator, the Financial Services Agency (FSA), to operate crypto exchanges. There are currently 19 registrants operating in the country, 16 of which were approved in 2017 while three were approved this year. However, many more crypto exchange operators have expressed interest in entering the Japanese crypto space.

The FSA revealed to news.Bitcoin.com Monday that these businesses are in various stages of registration such as “preliminary consultation” and “inquiries regarding registration,” adding:

The number of crypto asset exchange service providers which have expressed their interest is about 110 as of June. Among applicants waiting to be approved is Line Corporation, which owns Japan’s most popular mobile messaging app, Line. The company currently operates an exchange called Bitbox worldwide except in the U.S. and Japan due to regulation. On June 20, Bloomberg reported that the company is near obtaining approval from the FSA to offer its exchange service in Japan. However, there has been no announcement from the regulator regarding the company’s registration status. On Dec. 1, 2017, DMM Bitcoin, Taotao (formerly Bitarg), Bitgate, and Xtheta were registered. Bitocean followed suit on Dec. 26. No operator was registered last year, largely due to the January hack of Coincheck, one of the country’s largest crypto exchanges. Since then, the FSA has tightened its oversight of the industry including conducting on-site inspections of exchanges.

This year, three exchanges have been approved so far. Coincheck successfully registered with the FSA on Jan. 11 after it was acquired by Monex Group. On March 25, Rakuten Wallet (formerly Everybody’s Bitcoin) and Decurret were also registered.

Bitflyer, one of Japan’s largest crypto exchanges by trading volume, resumed the opening of new accounts on July 3 after freezing the service for a year due to a business improvement order it received from the FSA. It had been almost a year since the FSA last issued a business improvement order to a crypto exchange. The last one was issued on Sept. 25 last year to Tech Bureau, the operator of Zaif crypto exchange.

On June 21, the FSA announced an administrative order against Fisco Cryptocurrency Exchange, which acquired Zaif after it was hacked in September last year. The agency explained that it conducted an on-site inspection of the exchange on Feb. 13 and found that “management did not recognize the importance of legal compliance … this has led to a number of legal violations.” The FSA continued to detail: “there have been problems with the company’s business management system … [and] also problems in the risk management system for money laundering and terrorist financing, and the external management system such as outsourcing management system.”

The agency ordered the company to establish a number of additional systems including for legal compliance, risk management, outsourcing, handling new cryptocurrencies, protecting user information, and auditing. The company must submit its improvement plan by July 22 and follow up with monthly implementation progress reports.

On Jan. 26, Coincheck was hacked and lost approximately 58 billion yen (~$550 million) worth of XEM held by approximately 260,000 customers. The exchange was subsequently acquired by Monex Group and underwent extensive system improvement. Coincheck halted some services following the hack and has gradually reopened them. The platform now supports the trading of BTC, ETH, ETC, LSK, FCT, XRP, XEM, LTC, BCH, and MONA. It started collaborating with Monex Securities in April to allow the exchange of Monex points for BTC, ETH, and XRP. Monex points are accumulated by purchasing and holding investments in Monex Investment Trusts. The FSA issued a warning on June 25 to Cielo EX Ltd., a crypto exchange that has been providing service to Japanese residents without authorization. This is the fourth warning the agency has issued since it started regulating the crypto industry. The platform has been providing exchange service for cryptocurrencies such as BTC and Asobi Coin (ABX).

The other three warnings went out to Gibraltar-based SB101 on Feb. 15, Binance in March last year, and Blockchain Laboratory Ltd. in February last year.

Japan recently hosted the latest G20 summit and other G20 ministerial meetings such as the G20 Finance Ministers and Central Bank Governors Meetings. At the end of the G20 summit on June 29, Japan and other G20 countries jointly declared their commitments to applying the crypto standards set by the Financial Action Task Force (FATF). The country’s finance minister also joined other G20 finance ministers and central bank governors to declare the same commitment to applying FATF’s standards.

“Technological innovations, including those underlying crypto-assets, can deliver significant benefits to the financial system and the broader economy. While crypto-assets do not pose a threat to global financial stability at this point, we remain vigilant to risks, including those related to consumer and investor protection, anti-money laundering (AML) and countering the financing of terrorism (CFT),” the G20 leaders, finance ministers and central bank governors declared. “We reaffirm our commitment to applying the recently amended FATF Standards to virtual assets and related providers for AML and CFT.”

The bill entitled “A draft bill to amend some of the fund settlement laws, etc., in response to the diversification of financial transactions accompanying the advancement of information and communication technology” was prepared by the FSA. It seeks to amend two key laws that apply to crypto assets: the Act on Fund Settlement and the Financial Instruments and Exchange Act.

The agency previously explained that the 15 requests are “items which we should take into consideration before introducing the bill, and we should take appropriate responses to it at the time when the bill comes into effect.”

Further, the FSA announced last month a partial revision of its operating guidelines including a business management system required for crypto exchange operators. The document also updates supervision for initial coin offerings, including when the issuers sell their own tokens and when tokens are sold on behalf of the issuers.

Do you think Japan needs more crypto exchanges? Let us know in the comments section below.

Images courtesy of Shutterstock and the Japanese government.

The post 110 Cryptocurrency Exchanges Want to Launch in Japan – A Look at Recent Changes appeared first on Bitcoin News.