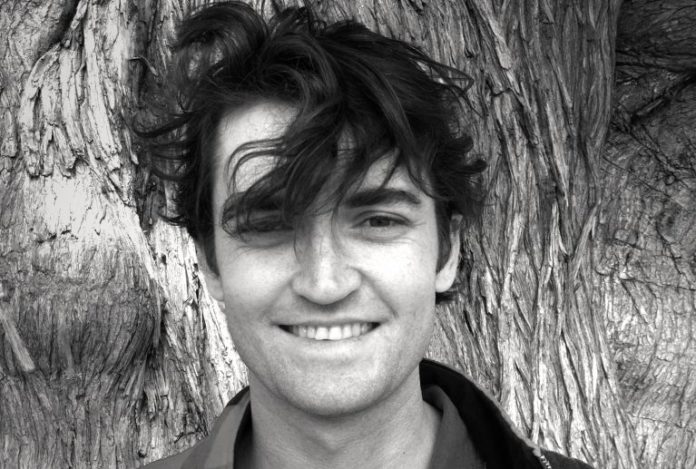 Ross Ulbricht is forced to spend the rest of his life in prison, and October 1 marked the beginning of his seventh year behind bars. Ulbricht has recently authored a letter explaining that he’s “forgotten what freedom actually feels like” and he’s also realized that he lost some of the “best years of his life.” Meanwhile, Ulbricht’s clemency petition has been gaining significant traction and has gathered more than 212,000 signatures to date.

It’s been six years since Ross Ulbricht was arrested and put behind bars for his involvement with the Silk Road marketplace. The 35-year old is serving a double life sentence, plus 40 years without the possibility of parole. He was arrested in October 2013 by the FBI in the San Francisco Public Library and this month marks the start of his seventh revolution around the sun locked in prison. A week before his seventh year anniversary, Ulbricht wrote a meaningful letter about how Bitcoin equals freedom. Ulbricht recalled the early days when two pizzas were sold for 10,000 BTC and he said at the time no one knew how the experiment would turn out. However, Ulbricht insists the power behind the Bitcoin phenomenon came from the dream, a conviction and “enough infectious enthusiasm to bootstrap a digital contrivance into a multi-billion dollar phenomenon we are only beginning to see the effects of.” He says it was like “magic” that bitcoins became valuable without authoritative decree because of the community’s passionate vision. Ulbricht adds:

Bitcoin did not appear in a vacuum. It was a solution to a problem cryptographers had been struggling with for many years: How to create digital money with no central authority that couldn’t be forged and could be trusted.

A week later, Ulbricht wrote another letter to his supporters explaining how he was starting to spend his seventh year in a cage. He says that even though he can imagine freedom, he forgot what freedom feels like. “Living in my own space, choosing who to be with, where to go, and living into a future of possibilities and growth — These have become foreign to me.” Ulbricht continued by saying that he’s lost some of the “best years of his life” and asked what will keep him there another year. “What will it cost — And what opportunities are being missed?”

The heartfelt letter was shared across social media and many supporters tagged Donald Trump on Twitter asking the U.S. President to pardon Ulbricht. Additionally, Ulbricht’s mother Lyn Ulbricht recently appeared on the Free the People podcast, on October 2, in an episode called “Does the Silk Road Founder Deserve Two Centuries in Prison?” Lyn joined Matt Kibbe in a discussion in regards to the “cruel and unusual punishment inflicted on her son by the criminal justice system.” In one clip Lyn insisted:

“He’s being held accountable for and responsible for everything that happened on a website that he was not controlling,” Lyn insisted during her interview with Free the People. “[Moderators] did monitor it for things that created victims but he wasn’t controlling it. If it were a civil case they wouldn’t do that because there is a law where you cannot hold a website host accountable for what is said and done on the site.” She added:

But because it was a criminal case that [law is] not covered but it’s exactly the same principle its vicarious liability — It’s extending the criminal liability umbrella to include things you didn’t even do.

The website Freeross.org emphasizes that there is a growing consensus that “Ross’s case is a miscarriage of justice and over 100 eminent organizations and individuals have voiced their support.” Many freedom lovers agree with Lyn’s opinion and have been supporting Ulbricht for years.

The well known actor and documentary film director Alex Winter said that no matter where you stand on the Silk Road and Ross’s case, “this is an egregious sentence.” “It cannot be denied that the sentence Ross Ulbricht received was unnecessarily inhumane and frankly horrific,” Winter added. Jeff Deist, president of the Mises Institute has also called Ulbricht’s sentence a miscarriage. “Clearly Mr. Ulbricht is the victim of shocking injustice,” Deist stressed. The list of popular activists and global influencers who support Ross Ulbricht’s freedom is quite massive and continues to grow.

Lyn’s recent interview and Ross Ulbricht’s letters have made a lot of people question whether or not imprisoning non-violent offenders in cages is moral. Thousands of people have voiced their opinion over the years supporting Ulbricht and have declared that his double-life sentence is draconian given the victimless nature of his crime. Ulbricht’s family and a great number of supporters behind him have been relentlessly getting people to sign a petition for Ulbricht’s clemency. The petition addressed to U.S. President Donald Trump asks the American leader to free Ross by pardon. “Mr. President, please commute Ross Ulbricht’s unjust sentence,” the petition reads.

In the last few weeks, especially after profound letters to the public, Ulbricht’s petition has gained a lot of steam and so far it has gathered a whopping 212,000 signatures. With close to a quarter of a million people supporting Ulbricht’s clemency, the family is shooting for a lot more signatures. Ulbricht’s petition appeal to the President says Ross still clings to hope of getting a second chance. The hundreds of thousands of signatures so far show people wholeheartedly support his freedom.

“[Ross wants] a future where he can be reunited with his loved ones, and use his education, knowledge, and skills to give to his community and society as a whole — Please sign this petition and help us bring Ross home,” the clemency appeal concludes.