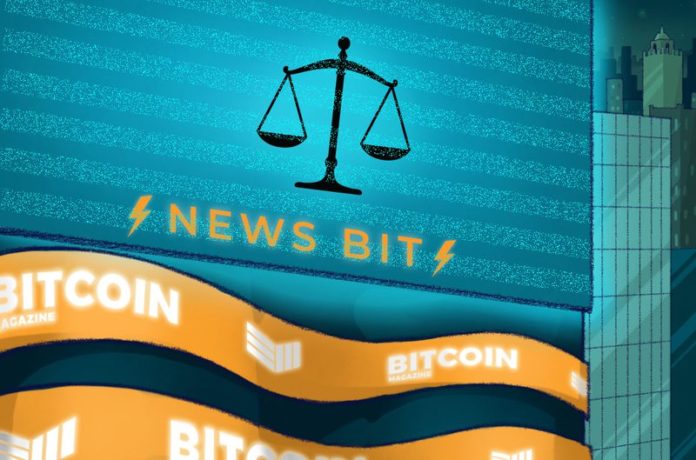 Joel Ortiz, the 21-year-old student who was accused of stealing over $7.5 million in digital assets via a SIM swapping operation, has been sentenced to 10 years in prison. He had pleaded guilty in February and accepted the plea bargain.

According to the official documents released on April 22, 2019, Ortiz was accused by the Santa Clara County’ District Attorney’s Office of hacking over 40 cellphones.

The attorney’s office labeled him a “prolific SIM swapper,” noting that in one of his operations, he succeeded in stealing over $5.2 million of his total loot within a matter of minutes from a California-based crypto entrepreneur.

Ortiz was arrested last year at the Los Angeles International Airport; earlier this year, he pleaded no contest (not pleading guilty, but accepting the charges) to 10 separate charges of felony theft.

The document also pointed out that the funds were used primarily to bankroll a lavish lifestyle; he spent $10,000 at various Los Angeles clubs, hired a helicopter for a music festival, and spent even more on branded clothes and luggage.

5 Worst Performing Cryptocurrencies Against Bitcoin in 2019

Bitcoin has gone through yet another leg up, gaining 5 percent in the past 24 hours alone. And while some...