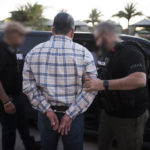 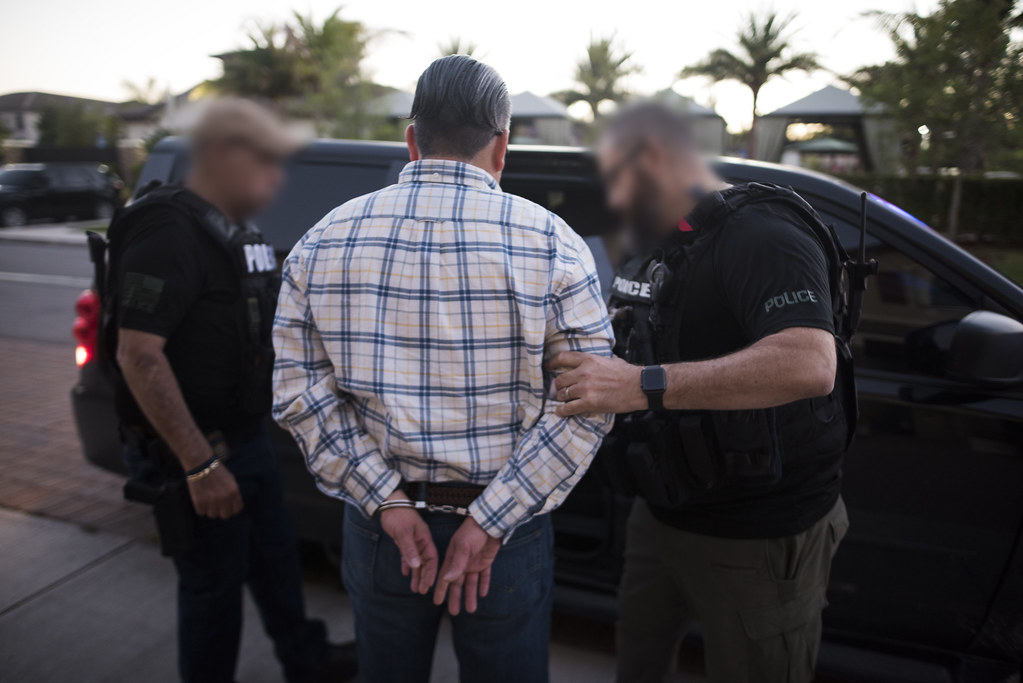 Detectives had been operating undercover on the dark web marketplace for the past few months. The extensive operation unmasked the identity of three vendors on one of the notorious narcotic websites. State authorities have already brought the suspects to book and seized over $200,000 worth of Bitcoin (BTC).

According to official reports, the law execution organizations in the United States arrested suspected drug dealers and seized at least $200,000 in Bitcoin after an extensive, months-long undercover investigations targeting underground activity on the dark web.

The arrest and charges

Allante Pires, 22, Steven McCall, 23, and Binh Thanh Le, 22, were arrested by an undercover federal agent who posed as a money launderer on a darknet site and exchanged fiat for Bitcoin. The three are being charged with conspiracy to make and distribute Xanax pills, Ketamine, and MDMA as well as conspiracy to commit money laundering.

Apart from the arrests of the vendors, the authorities were also able to confiscate more than 7 kilograms of Ketamine, 20 kilograms of MDMA, more than $100K in fiat and over 10,000 Xanax pills.

The documentation from the court states that the three suspects manufactured and processed those illegal substances in Stoughton. The men also created a vendor platform dubbed “EastSideHigh” on the dark web, where they marketed their products.

During the investigations, an undercover fed agent ordered a controlled substance from one of the vendors (Binh Thanh Le) on the EastSideHigh platform. He later observed the suspect insert the mail containing the agent’s order into a postal service collection box in Stoughton.

On the 27th of March this year, federal agents disguised as money launderers allegedly met with Le at a Norwood-based hotel for the purpose of laundering $200,000 in Bitcoin. The suspected was arrested immediately after he transferred the coins to the agents.

Postal Inspectors from around the US, Stoughton Police Department, and agents from Homeland Security Investigations in Colorado assisted in the investigations.