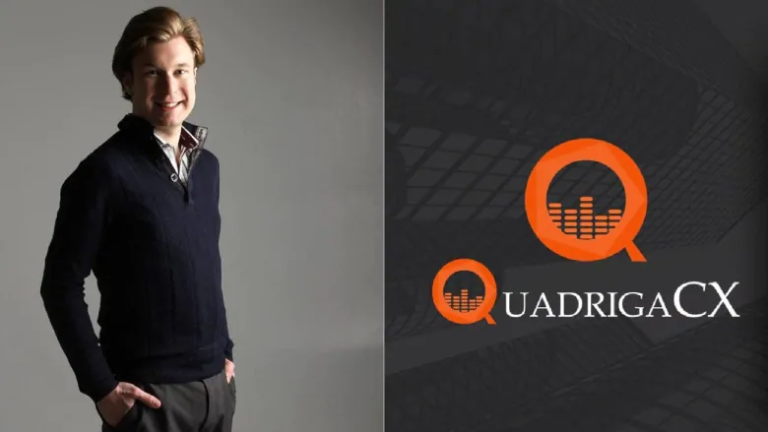 It goes without saying that Bitcoin and other forms of cryptocurrency have the potential to make or break fortunes in the blink of an eye. Unfortunately, one of crypto’s biggest strengths is also potentially one of its biggest flaws which is the relatively unregulated nature of cryptocurrency.

With dozens of new exchanges and e-wallet services appearing every other day with literally zero regulation, fraud and hacking are one of the biggest risks associated with investing in Bitcoin. As can be seen from the 2016 Bitfinex hack which resulted in losses of US$66 million, the risk are indeed very much real.

Along with this the relatively lawless nature (legislation wise) of the cryptocurrency industry makes it susceptible to moral hazard. Described as a situation in which an individual may be tempted to take extreme risks in an attempt to gain profits, the prospect of moral hazard is very real in the crypto world. Join us as we take a look at some of the biggest crypto scandals so far.

A dead CEO, accusations of a fraud and missing millions. All these make for an intriguing thriller that shook Bitcoin News, but for the thousands of customers who lost their holdings of cryptocurrency, the nightmare is very much real.

Back in 2018, the CEO of QuadrigaCX; Gerald Cotten passed away while honeymooning in India. Following this, his company QuadrigaCX announced that they were unable to gain access to the company’s deposits of cryptocurrency; a situation which immediately was a cause for alarm.

The reason behind this was QuadrigaCX used of cold wallets which are offline storage repositories that offer greater security from hacking. However, as Cotten was supposedly the only one with access to the passwords, the company was unable to return funds owed to their customer.

An investigation was launched into QuadrigaCX and this revealed several startling revelations. Firstly, after gaining access to Cotten’s laptop, audit firm Ernst & Young were able to track down all of the cold wallets owned by QuadrigaCX. However, the cold wallets that were supposed to hold between US$140 million and US$190 million worth of cryptocurrencies had been emptied.

Following the trail of money, Ernst & Young’s investigators discovered that funds had been systematically transferred out of the cold wallets an entire year prior to Cotten’s death. This left customers and investigators with a shell of company and zero currency.

Following these discoveries, several theories have been put forward with many believing that Gerald Cotten faked his own death to escape with millions. While his widow claims otherwise, the jury is still out on what happened to QuadrigaCX’s deposits.

Founded in 2010 by American programmer Jed McCaleb, Mt Gox actually stands for “Magic The Gathering Online eXchange.” Despite the odd name, Mt Gox would go on to become the world’s largest Bitcoin exchange, for a short time.

At one point, Mt Gox was estimated to have handled a whopping 70% of all Bitcoin transactions in the world. However, Mt Gox’s rise to fame was never smooth. From repeated security breaches, hack attacks, an incompetent CEO and even a lawsuit from the US government, Mt Gox was constantly plagued with legal and financial troubles.

Disaster struck in 2014 when Mt Gox declared bankruptcy after losing US$500 million worth of Bitcoins. It was discovered that hackers had systematically emptied out Mt Gox’s wallets without the knowledge of the company. When users complained that they were unable to withdraw their funds, Mt Gox when silent and disappeared from all social media.

To this day nearly 5 years after the debacle, creditors are still fighting to recover the funds owed to them by Mt Gox. In fact, the wait has been so long that some creditors have even chosen to sell their claims at a discounted rate. In some ways, you could even say that Mt Gox is the crypto equivalent of Enron.

NiceHash is a Slovenia-based crypto mining platform which brings miners and investors together. In December of 2017, Nice Hash was hit by an extremely sophisticated hack attack that invaded the system and resulted in a massive loss of 4 million 736 thousand 42 Bitcoins. Yes, the number of Bitcoins was so heart-wrenchingly big that we had to spell it out precisely.

At that point in time with Bitcoins being valued at roughly US$19,000 per Bitcoin, the total estimated losses would have been in the trillions. Further adding to the misery of all parties with the exception of the hackers, none of the money or Bitcoins were ever recovered. Consequently, the entire management team including CEO Marko Kobal resigned from NiceHash.

However, NiceHash was able to bounce back from this catastrophe and remained in business after salvaging their damaged reputation. To this day, NiceHash are still trading in Bitcoins and other cryptocurrencies.

From what we have seen, the world of cryptocurrency is an extremely lucrative yet risky proposition. Whether you’re an investor, speculator or crypto miner, it is vital that you stay on top of the game at all times. Keep in the know on the latest Bitcoin and cryptocurrency news with CEO World Magazine.

The post 3 of The Most Shocking Cryptocurrency Scandals appeared first on Global Coin Report.