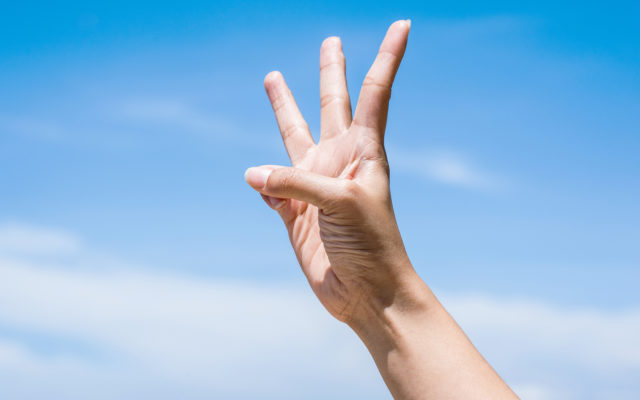 Ripple’s XRP is booming at the start of the new year, suddenly spiking by 8% on January 6. In the past few days, the coin started showing signs of a revival, and has now returned to $0.21.

Futures Market Announcement Boosts Price Performance
XRP has been pressured by its protracted slide, and has fallen almost every time the Ripple escrow account released new coins. But now, the asset looks like it’s switching to a new trend, as the latest tranche in late December did not shrink the price further. Here are the chief reasons why the Ripple asset is rising.
1. Binance Launches XRP Futures Trading
The triggering event for the latest price climb seems to have come from Binance’s announcement of an XRP futures market. This new form of speculative trading would make it possible to bet on price swings without settling for the underlying asset. A futures market may also be more liquid, and lack the danger of whales dumping on the spot market.

This also means more inflow of USDT speculation for the XRP market, as the new perpetuity will be open to large stablecoin owners to open and settle positions.
2. New Year Enthusiasm
After an underwhelming December, XRP slid to as low as $0.18. At that level, the community lost some of its hopes, but buyers kept stocking up on the asset in case of a rogue rally. Now that the rally is here, the hype may accelerate, with higher volatility expectations.

The seasonal hype after the New Year, plus renewed activity after the end of the holidays, boosted XRP trading. Volumes are expanding slowly, to around $1.6 billion per day. This amount is still relatively small in comparison to other leading coins, but low volumes also make it easier for XRP to begin a price hike.
3. XRP Rises Against Bitcoin
Now that bitcoin has escaped some of the most bearish scenarios for January, XRP appears to have gained confidence. Within minutes, the asset started a minor recovery, from 2,600 Satoshi to above 2,700 Satoshi. With increased BTC stability, and a hike for the leading coin above $7,500, the number 3 cryptocurrency is also adding to its confidence.
Another reason for the spike may be from insider trading, as the rally suspiciously happened just before the official Binance announcement was released. There’s no evidence to support this claim, but it is highly coincidental that XRP price rose so dramatically ahead of a major announcement.

What’s interesting though is that XRP pumped about 10% right before the announcement. Could be a coincidence but pic.twitter.com/bpybZ7iWse
— Larry Cermak (@lawmaster) January 6, 2020

Added to the recent positive XRP performance is the statement by Brad Garlinghouse that Ripple cannot control XRP valuations. Despite the regular escrow tranches, Ripple has announced it does not intend to sell off the coins directly.
Ripple can’t control the price of XRP any more than the whales can control the price of Bitcoin
He continued,
Yes, Ripple owns a lot of XRP, we’re very interested in the success of XRP, but the accusations of us dumping, that’s not in our best interests to do that
For the asset, some of the most extreme predictions allow for displacing BTC. However, for now, the coin is fighting to regain positions and confidence. XRP has suffered from the general skepticism about altcoins.
What do you think of the XRP rally? Share your thoughts in the comments section below!