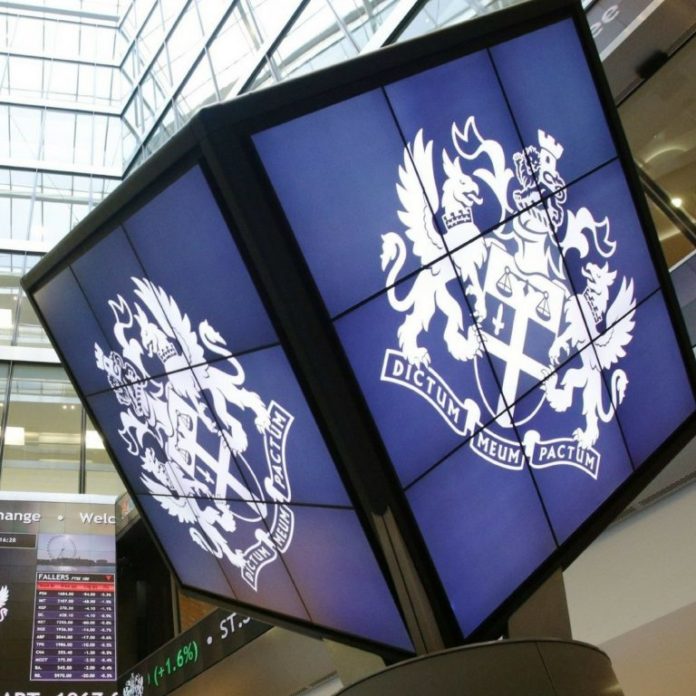 Idealistic startup Argo Blockchain PLC, a mining company, is the first cryptocurrency-related firm to sit on the prestigious London Stock Exchange. In only its initial trading day, Argo raised $32 million, earning a $61 million valuation in the process.

Also read: Bitcoiners Hope to Have a Friend in Top US Regulator Jay Clayton

At 16 pence per share, 156,250,000 shares sold, slightly over half of Argo’s capital has been booked, totaling $32 million, and that means the startup has a baseline valuation of $61 million now that it is listed on the London Stock Exchange (LSE).

LSE has roots going back nearly half a millennium, and can currently boast of a market cap north of four and a half trillion dollars. Listing Argo gives crypto-related businesses a huge boost of legitimacy, and especially if all goes well. Registered shareholders such as Jupiter Asset Management, Henderson Global Investors, and Miton Capital helped secure that $32 million right out of the gate. Jonathan Bixby, cofounder of Argo, explained to The Telegraph how his company intends to “take the pain and heartache out of participating in the biggest new technology breakthrough since the launch of the internet.” It hopes to capture market share through helping the crypto curious mine, also known as Mining as a Service, MaaS.

Founded in late 2017, Argo aims to build an international data center management business for assisting in crypto mining as a service (MaaS), which would be available to anyone in the world, the company’s LSE document states. The company’s platform itself has only been around a little over two months, however subscriptions are currently sold out.

By May of this year, the company was without profits, and yet set its sights on being the first crypto-related firm to have a seat at the London Stock Exchange (LSE). The United Kingdom Listing Authority approved Argo, essentially a cloud mining pool idea familiar to enthusiasts. For legacy finance, and most of the known world, it’s early days for cryptocurrency literacy, and if the average person is even aware of mining, they’d probably not be familiar with mining services.

The difference here is emphasis on alternative coin mining, those other than bitcoin core (BTC) and bitcoin cash (BCH). Argo “makes it easy to mine bitcoin gold, ethereum and other altcoins from home,” according to its website. For a monthly fee, the miner proper will lend space to its mining rigs.

Canadian founder of Argo, Jonathan Bixby, explained to the Financial Times,  “More than 90 per cent of crypto-mining is done by elites on industrial scale because it is technically very difficult to do. It is incredibly expensive to buy, up front, the hardware you need at $5,000 a machine. We want to be the Amazon Web Services of crypto.”

Argo’s business plan calls for $25/mo for access to computing power aimed at mining zcash, ethereum classic, ethereum, and bitcoin gold — all without coin custody arrangements or the traditional mining pool notion, limiting customers to one contract from its center in Quebec. The bulk of its business model appears to come from success stories such as Iceland’s Genesis Mining. Now three years into its run, Genesis boasts two million customers, who routinely pay hundreds of dollars to as much as four thousand dollars for multi-year contracts. They have a half year waiting list.

What do you think about the LSE listing Argo? Let us know in the comments section below.