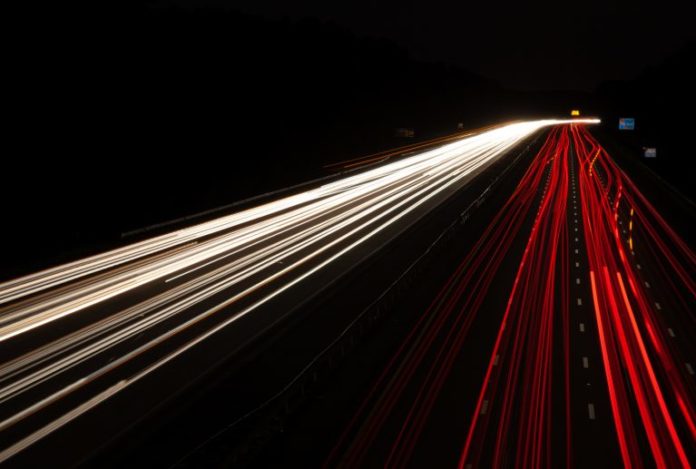 Choosing the right blockchain is a tough call for any development team. It’s a decision that entails correctly anticipating project requirements – scalability; speed; community; security – before a line of code has even been written. It’s no wonder that a project occasionally finds its first choice of blockchain isn’t ‘the one,’ forcing it to play the field.

Unchained: When Cryptos Drop Their Blockchain

Like marriage, blockchain is meant to be a life-long commitment. You pick your network and then you stick with it through thick and thin, because the alternative – to elope with a faster, more scalable model – is frowned upon. It’s also a hassle having to move all your stuff, like your token, community and development stack. And yet sometimes, when irreconcilable differences get too much, the benefits of chain-hopping outweigh those of staying put and sticking it out.

When games developer Biscuit named its medieval-fantasy EOS Knights, it seemed a certainty that the product would remain firmly wedded to the EOS blockchain. Following a name change from EOS Knights to Knight Story, however, the project has now signaled its intention to trade up. Knight Story has switched allegiance from EOS to Tron and will release an upgraded version of the blockchain game in December that will include a revamped economy powered by TRX and TRC-based tokens (including NFTs).

Now that the company has pledged its fealty to Justin Sun, the CEO of TRON and Bittorrent was quick to heap praise upon the project. “There has never been a decentralized game of this scale before,” gushed Sun. “Biscuit’s successful rollout of blockchain gaming for mainstream audiences marks a turning point for the space.”

As for the deeper reasons for the change, Biscuit cites Tron network’s performance, developer-friendly tools, and robust ecosystem of applications. The company also believes Tron will grant it greater opportunities for ‘synergistic partnerships.’ Despite the fact that ‘synergistic partnerships’ sounds like corporate fluff, it may in fact be the key to understanding why a game that boasted 6,000 daily players on EOS would consider pastures new. The move means that in future Biscuit will be able to leverage Tron’s partnerships with Bittorrent and Opera in its ongoing quest to reach a wider audience and attract more players.

The Distributed Key to Change

Another project which realized its first choice simply wouldn’t work out is Remme, a public key infrastructure (PKI) solution striving to make passwords obsolete. Originally the team settled on Hyperledger Sawtooth to deliver its goals, choosing the blockchain because of Hyperledger’s parallel transaction execution, private network support with permissioning features, pub-sub events system, modularity, and pluggable consensus algorithms. The team were also enthused by the fact that Hyperledger offered multi-language support during the development phase.

But as Remme explained in July, the potential benefits of Hyperledger were eventually outweighed by a number of obstacles they encountered during the development phase that made migration the only sensible option. In the end Remme was forced to concede that “If we were to continue building on Sawtooth it would require us to direct our energies towards improving the Sawtooth ecosystem itself so it can operate a network our use cases require rather than on our core development.”

For that reason, the team decided to move to a more tried and tested system, selecting the EOSIO codebase of EOS. It’s a choice that appears to be already paying dividends: with greater support and battle-hardened infrastructure, EOSIO is fast-tracking Remme’s progress. After months of delays under Hyperledger, the EOSIO switch has rapidly led to successful testnet deployment and the Remme mainnet is now scheduled for launch this December. Crypto-changing site Changenow is in the business of swapping crypto, but in April the company announced it would be making a swap of another nature by transferring NOW Token from Ethereum to Binance Chain. Instead of choosing one chain over the other, however, Changenow decided that half of its tokens should remain on the Ethereum chain with the other half burned and reminted on Binance Chain.

According to a press release, this was done to give the platform’s users freedom of choice, with the Changenow site offering NOW Swaps for anyone who wants to make the change. A better explanation may be that the partial migration allowed Changenow to cash in on the huge amount of hype surrounding Binance Chain, and in the process become only the second coin to be listed on Binance DEX. It’s not just crypto projects that switch blockchains – sometimes devs jump ship too. Pokkst is one developer who did just that, porting all of his work from Bitcoin Core to Bitcoin Cash, including his non-custodial wallet Crescent Cash.

Explaining the switch, the developer said: “With the complexity of the Lightning Network, Bitcoin (BTC) is a lost cause. Bitcoin Cash still works flawlessly though, just like how BTC used to.”

Thanks to an abundance of choice in the cryptosphere, it’s never too late to change hearts, minds and chains.

What other projects have successfully changed blockchains? Let us know in the comments section below.

Running Bitcoin Cash: An Introduction to Operating a Full Node

Setting up a Bitcoin Cash node is a fairly easy task for someone who wants to contribute to the decentralized...