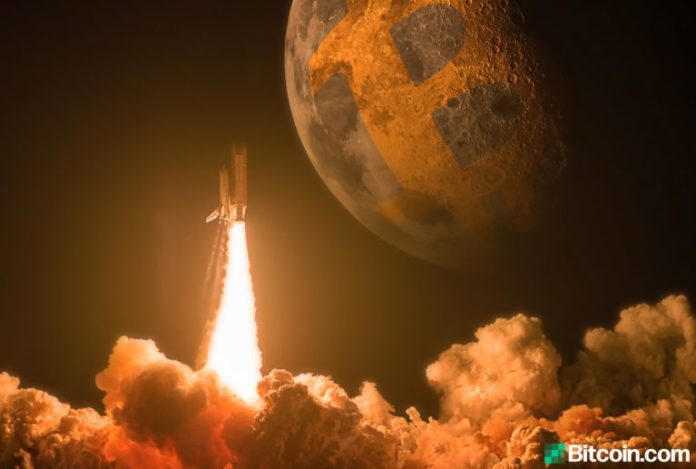 San Francisco-based exchange Kraken conducted a poll that stems from the responses of 400 “VIP” cryptocurrency traders. Despite the current economic climate, surveyed participants indicate they still believe the cryptoconomy is in a “bull market.” Moreover, Kraken’s survey respondents think BTC prices will touch a new all-time high at $22,866 per coin.

On March 27, Kraken published a survey called the “2020 Sentiment Survey: Where We Are & What’s To Come.” The poll was conducted with 400 “VIP” traders and 41% said they were “investors,” 40% noted they were “traders” and 15% said they were “institutions.” A small percentage of the respondents were payment firms, crypto exchanges, and miners.

“Kraken Intelligence, our team of in-house research experts, surveyed 400 clients from around the world this January to gauge their sentiments and expectations for crypto in 2020,” explains the VIP client letter sent on Friday.

Interestingly, surveyed individuals and organizations envision BTC touching a new all-time high (ATH) in 2020. The survey notes that respondents expect the price of BTC to jump to $22,866 per coin at some point during the year. The VIP traders also predict that the price of ETH will reach $810, but ether will not surpass it’s ATH in 2020.

The respondents also indicated that some of them manage massive amounts of funds as 84% of participants said they manage less than $10 million. But 11% of surveyed individuals disclosed that they manage around $10 million and $50 million according to Kraken’s statistics.

6% said they managed funds between $50 million to $100 million. “Nearly 50% of respondents anticipate that the U.S. SEC will approve a bitcoin ETF this year,” Kraken’s blog post stresses. “Tether (USDT) was the overwhelming favorite (60.4%) among stablecoin users,” the report also notes. Kraken’s report adds:

Despite these uncertain times, it is clear from the survey that the crypto industry still has many advances and catalysts to be optimistic about.

What do you think about Kraken’s recent survey? Let us know in the comments below.

On Friday, U.S. bureaucrats passed the 2020 stimulus bill, which has become the largest cash injection package ever created by...