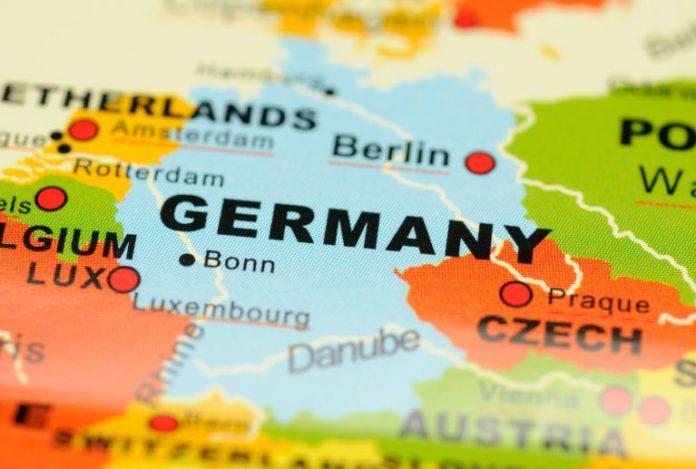 A growing number of banks in Germany are passing on the burden of negative interest rates to their customers as the European Central Bank (ECB) insists on keeping its negative rate policy intact. German consumer product comparison portal Verivox has examined the policies of over 800 local banks and found that 41 of them have posted negative interest rate policies on their websites.

The impact of the wave of negative interest rates has increased significantly again this year.

Besides the above banks, the comparison portal also found several other banks that are charging interest rates on money market accounts which are usually free, resulting in de facto negative yields for consumers. Furthermore, the media has reported that 21 other banks are charging negative interest rates but the information is not posted on their websites.

While most of the banks above charge negative interest rates on high balances, seven on the list are charging them on deposits below 100,000 euros ($110,942), according to Verivox. They charge negative interest rates under varying conditions which are specified in the account terms and conditions. For example, Heidenheimer Volksbank does not apply the negative rate to savings accounts, according to its price sheet.

The ECB recently decided to keep its negative interest rate on hold at -0.5%. The policy was first introduced in 2014 for 19 countries that use the euro. It has dragged on longer than initially expected and banks have complained about the damage negative interest rates have done to their earnings. ECB chief Christine Lagarde, however, defended the bank’s monetary policy, claiming that it has created millions of jobs throughout the euro area. Nonetheless, the ECB is launching a review of the effectiveness of its policy. Lagarde explained that the key interest rate will only be raised once eurozone inflation “robustly” meets the central bank’s target of just below 2%. According to the ECB’s own economic forecasts, this is unlikely to happen for several years.

Maier explained that the negative interest rates currently only apply to new customers because if a bank wants to charge existing customers a penalty interest, it must have the consent of the individuals concerned. This is due to a judgment by a regional court in the city of Tübingen.

In June 2018, the court ruled in a case against Volksbank Reutlingen, a bank in the southwestern state of Baden-Württemberg. The bank sought to impose a -0.5% interest on existing checking and many savings accounts exceeding €10,000, in addition to its normal fees. The case was brought to court by a consumer watchdog in Saxony.

According to the ruling, since the bank did not provide any further service in exchange for the penalty rate, the double pricing of an identical service unreasonably disadvantages the customer and is therefore inadmissible. The judgment applies to existing accounts, so banks can still impose negative interest rates on new accounts.

What do you think of the rising number of German banks charging negative interest rates? Let us know in the comments section below.

Images courtesy of Shutterstock and Verivox.

Bitcoin (BTC) momentum has stalled this weekend but a selection of other crypto-assets are showing promising gains today. Namely XRP...