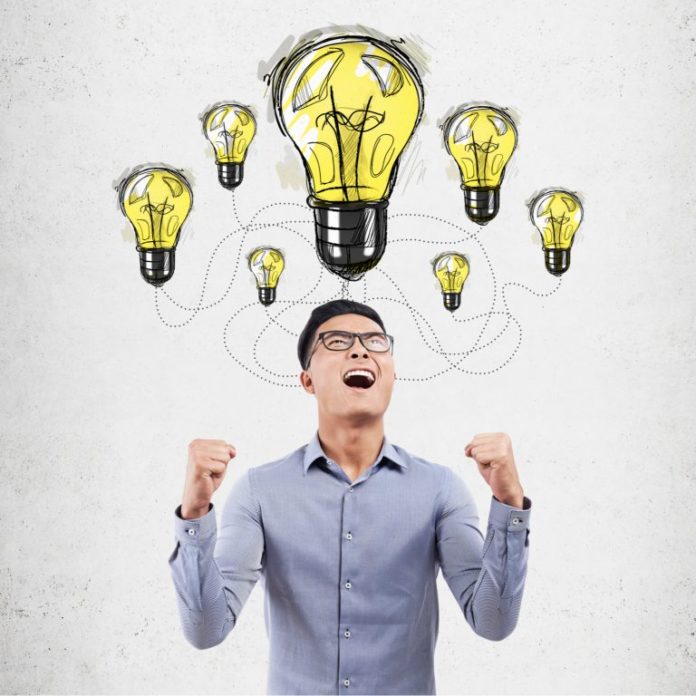 They say that everyone has at least one brilliant idea; it’s just that most people never do anything with it. It’s one thing to have a eureka moment, but implementing it requires time, effort, and capital. Thanks to the advent of ICOs, at least one of those problems has now been solved. Almost half of this year’s crypto projects launched their ICO with little more than a white paper and an idea.

It’s no secret that many ICOs launch without an MVP in place, or that many have simply hired a developer to create the smart contract for their token. Recruiting developers and writing code costs money after all, and money’s hard to come without an ICO, hence the eagerness to crowdfund first and code later. New research by ICO Rating shows the prevalence of this trend among crypto projects. Their market research report reveals that 46% of the ICOs that launched in Q1 of 2018 did so with zero development. Just 26% had an MVP in place, and 15.5% had an alpha release ready at the time of their ICO. It’s become commonplace for projects, especially those working on blockchain infrastructure, to launch with just a roadmap and whitepaper as an ERC20 token before initiating a token swap once their mainnet is ready several months down the line. The difficulty for investors, trying to scrutinize these projects, is that they must trust the claims of throughput and other performance-based metrics, since there is no way of verifying them.

ICO Rating’s Q1 data also shows that the median return on tokens has fallen more than 10% compared to Q4 of 2017, and now sits at 49%. In addition, only 21% of this year’s tokens have been listed on exchanges so far, versus 33% for the previous period. Perhaps the most telling statistic that demonstrates the difficulty investors have had in turning a profit is the fact that 83% of tokens listed in Q1 traded below their ICO price.

A final finding of interest from ICO Rating concerns crypto funds. These have proliferated over the past 18 months, with a string of major investors from the worlds of VC and traditional finance entering the space. These funds tend to enter the market with great fanfare, but have a tendency to leave with a whimper. ICO Rating notes that only 119 of the 219 crypto funds it analyzed are actively operating, and nine funds closed in the first quarter of this year including Crowd Crypto Fund and Alpha Protocol.

They opine: “We expect that more funds may be closed in the future, due either to inefficiency or legal problems with regulators.” Nevertheless, with the remaining funds overseeing almost $28 billion in assets, crypto funds are big business.

What’s your opinion of ICOs that launch without any code or an MVP? Let us know in the comments section below.

The post 46% of This Year’s ICOs Launched with Nothing More Than an Idea appeared first on Bitcoin News.

The government of South Korean appears to be on the verge of legalizing ICOs after the 2017 ban. According to...