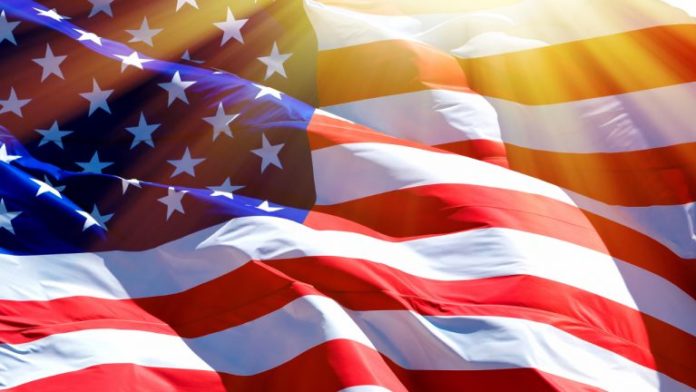 The Conference of State Bank Supervisors, representing regulators from all U.S. states and territories, has launched a new regulatory framework for payments and cryptocurrency companies.

One Set of Rules for All US States

Regulators in 49 U.S. states have agreed to a single set of supervisory rules for money services businesses, including cryptocurrency service providers. State regulators supervise 79% of all U.S. banks.

The new regulatory regime for money services businesses launched by the Conference of State Bank Supervisors (CSBS) on Tuesday will help companies expand across U.S. states and lower the compliance costs for regulators. The CSBS is the national organization of bank regulators from all 50 states, American Samoa, the District of Columbia, Guam, Puerto Rico, and U.S. Virgin Islands. The organization also operates the Nationwide Multistate Licensing System on behalf of state regulators.

A spokesperson for the CSBS told news.Bitcoin.com on Wednesday:

All states that regulate money transmitters are involved: all states except Montana. DC and Puerto Rico are also signed on.

The new system aims to “ensure compliance with regulations on anti-money laundering, cybersecurity, financial condition and other areas,” the spokesperson added, noting that “Companies have to be licensed in 40+ states to be included.”

Tuesday’s announcement details that the “MSB Networked Supervision” initiative, as the new system is called, “will apply to 78 of the nation’s largest payments and cryptocurrency companies that combined move more than $1 trillion a year in customer funds.”

Under the new framework, nationwide payments firms — including Western Union and Paypal — will undergo a single comprehensive exam by a joint group of state regulators to satisfy all state regulatory requirements, instead of having to pass dozens of individual state exams.

“The single exam will be led by one state overseeing a group of examiners sourced from across the country,” the announcement continues. “By relying on experts across the state system — including in cyber security and anti-money laundering — regulators will gain more insight while also freeing up state resources.”

“The next stage will be equally important as we raise the bar for multistate exam coordination,” said Money Transmitter Regulators Association Board president Rick St. Onge. “For over a century, state regulators have responded to evolutions within the money transmission industry, and networked supervision is the logical next step to more effectively and more efficiently supervise the growing number of nationally operating companies.”

What do you think about this initiative? Let us know in the comments section below.

Play in the newly launched tournament at Bitcoin Games to win a share of the $5000 prize pot, get guaranteed...