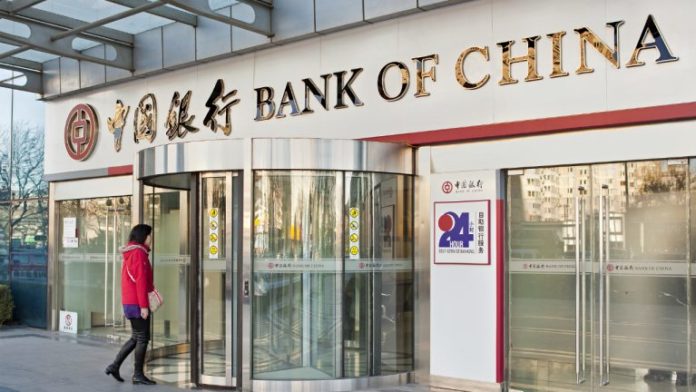 Following reports that Chinese authorities are freezing bank accounts of cryptocurrency traders, five banks have reportedly clarified their policies. They confirmed that accounts with legal crypto transactions will not be frozen. However, some people claim that their accounts have been frozen without involvement in illegal activities.

A China Times reporter asked five banks regarding their policies in freezing the bank accounts of customers with crypto transactions. China Merchants Bank, Bank of China, Agricultural Bank of China, China Construction Bank, and Industrial and Commercial Bank of China responded the same way. The news outlet conveyed on Saturday:

As long as the operation is legal, the channel is legal, the virtual currency source is legal, the page supports bank card service, bank card users’ funds will not be intentionally frozen unless it involves illegally related cases, such as money laundering and fraud.

Nonetheless, there are reports of people saying that they are not involved in any illegal activities but their bank accounts have been frozen. A woman told China Times that she used her bank card to purchase cryptocurrency on a large crypto exchange and her account was frozen a week later. “I was a little shocked at the time,” she said, insisting that she “did not participate in any illegal activities.” As she tried to get her account restored, her bank said, “the card was frozen by the police, so wait for the notification.” A bitcoin miner whose bank account was also recently frozen shared his story with the publication, stating: “I have been notified that I can unfreeze with my ID card and related information.”

China’s central bank, the People’s Bank of China (PBOC), has been increasing its anti-money-laundering efforts. According to local media, Chinese police have cracked down several large-scale money laundering cases involving cryptocurrency. While Chinese regulators closed down local crypto exchanges in September 2017, bitcoin and other cryptocurrencies remain legal in the country, as ruled by several Chinese courts.

Although banks claim that accounts showing legal transactions and operations will not be frozen, industry insiders recommend using a separate account to buy cryptocurrencies. “It is best not to use bank cards with important purposes to purchase cryptocurrencies, such as debit cards linked to mortgage loans [and] wages.”

What do you think about Chinese authorities freezing the bank accounts of crypto traders? Let us know in the comments section below.

Bitcoin Will Confirm a Massive Bearish Distribution Pattern if it Breaks $8,600

Bitcoin’s long-held consolidation phase came to an end yesterday evening when sellers pushed the benchmark cryptocurrency below $9,000 Although buyers...