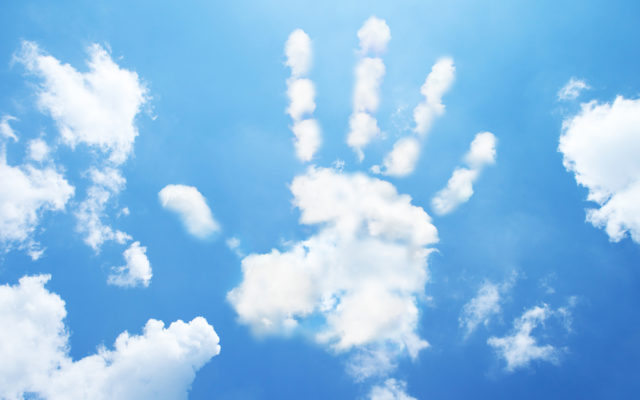 Recent events have undoubtedly solidified the store of value sentiment for bitcoin. Its price correlation with other safe havens such as gold can be quantified and that is extremely bullish for BTC.

Crypto asset venture capitalist Andrew Kang has been delving deeper into why bitcoin’s correlation to other stores of value is a good thing.
Bitcoin has never shown much correlation to gold or other SOVs. That is, until now. This is incredibly bullish for BTC.

Bitcoin has never shown much correlation to gold or other SOVs. That is, until now.
This is incredibly bullish for BTC.
Here’s Why

Bitcoin Market Reflexivity
This economic concept was popularized by the billionaire hedge fund manager George Soros. Kang’s take on this is that subjective beliefs of markets can influence their underlying fundamentals through increasingly stronger positive feedback loops.
In other words if we collectively believe bitcoin is a solid store of value and invest in that belief, it will become one.
Global Uncertainty
He added that the main argument for bitcoin as a store of value is a hedge against global uncertainty. We saw this last year when US president Trump escalated his trade war with China.
So far BTC has not been strongly correlated to gold, until very recently. The escalating tensions in the Middle East saw bitcoin and gold moving in tandem as the news broke.
When Trump on Live TV made it clear that de-escalation was a priority, you could see both BTC and Gold drop hand in hand.
Bitcoin Macro Event Trading
More people will start to trade bitcoin on macro events. Most large moves are driven by speculators but figures revealed that a large number of bitcoins have been hodled over the past few years, as the SoV narrative strengthens.
Macro events such as the threat of escalating military action or a global trade war will start to draw more traders into digital assets which increases their liquidity overall.
Hedging Bets
Recent economic woes, such as the FED pumping more freshly printed dollars into US financial markets, will lead investors into hedging against fiat currencies.
Day trading or hodling doesn’t really matter according to Kang as the net result is further increased correlation and thus increased belief in BTC as a store of value/macro hedge.
Feedback Loop
All of the above creates a feedback loop which will draw more capital from other safe haven assets into Bitcoin as investors diversify their portfolios.
This feedback loop will continue, causing BTC to continue to appreciate while capturing premiums from other SOVs and for enough data to be produced that even the strongest skeptics will not be able to deny BTC’s utility
Kang concluded, adding that he is extremely bullish which is a sentiment shared by many experienced traders and investors.
Will bitcoin grow as a SoV to match the status of gold? Add your comments below