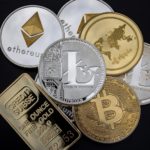 There are many who might have predicted the demise of cryptocurrencies for quite some time
now. And, let’s face it, cryptocurrencies had a rough ride in 2018, with never-ending volatility,
unclear regulations, plummeting prices, and a very mean bear market.

After a spectacular 2017, 2018 forced investors and HODL-ers alike to either move on to other
venture or to stubbornly keep investing or keep holding cryptocurrency for the future. There are some
that wonder if cryptos have it in them to evolve and survive, while others simply wonder how
much time they have left until their investments will prove futile.

Be that as it may, there are some clear indicators that point at cryptocurrencies are not going
anywhere soon and that 2019 will be, in fact, a very important year. That said, here are some of
the most noteworthy reasons as to why cryptocurrency is here to stay in 2019:

Institutional investing and trading will evolve

As any cryptocurrency enthusiast and they will probably tell you that cryptos will eventually
make fiat currencies useless. Even though there’s still a VERY long way to go, it’s no denying
that cryptos are getting more and more attention, that they are becoming more mainstream, and
that people are slowly starting to see them as more than just “Internet money” for illegal
activities.”

What’s more promising is the fact that cryptos have positive responses from various big
institutions. It’s these intuitional investors that allow far greater trading volumes, which means
that the crypto industry has more tools to sustain itself. Institutional trading doesn’t only provide
big volumes, but it can also help control speculative activity. Slowly but surely, as more
institutions engage in the crypto trading business, the formalization of cryptocurrencies will
happen. For instance, Goldman Sachs has been investing heavily in creating a unique infrastructure to start institutional trading.

As we are sure you know, stablecoins are digital tokens that are pegged to a fiat currency that
acts as hedging mechanism against the potential price collapse of the underlying
cryptocurrency.

Without a shadow of a doubt, stablecoins will even more important in 2019 for stabilizing the
market. Just like most crypto projects aim to improve upon Bitcoin and offer better alternatives,
the massive number of stablecoins that hit the market in the last few years aim to dethrone the
most popular stablecoin, Tether (USDT). If there’s one thing that history has thought us is that competition usually results in evolutions. 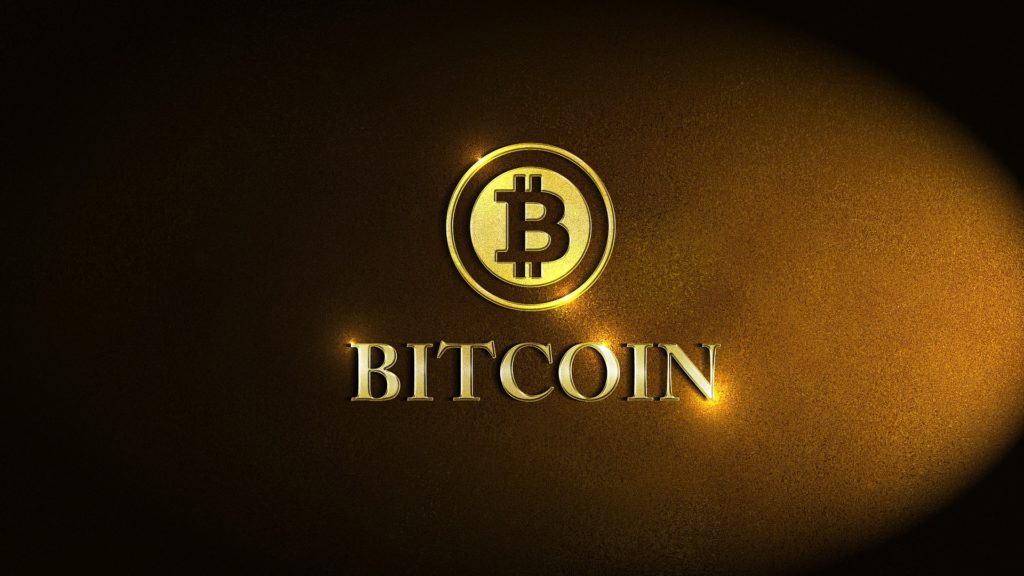 Believe it or not, but Bitcoin is still one of the most sought-after investments. Bitcoin has not had
an easy life. For a couple of years, it was laughed upon, people weren’t taking it seriously, and
many considered it a “bubble” or a “hoax.” During the years, Bitcoin evolved and has since long
been the most popular, important, and valuable cryptocurrency. A plethora of projects have
come to see the day of light because of Bitcoin’s shortcomings. Lately, Bitcoin has faced even
more criticism. Despite all that, despite the fierce competition, despite numerous project’s
aiming to steal away the crown of Bitcoin’s head, Bitcoin is still here in 2019.

Demand from China will increase

It’s already common knowledge that China is one of the world’s biggest economy, despite all the
stringent capital restrictions. Throughout these few past years, China has shown a very open
mind towards cryptocurrencies which provided citizens of one of the world’s most strictly
regulated jurisdictions ingenious ways to get around these restrictions.

There’s a very good chance that this increasing Chinese capital outflow we are seeing for the
past few months will actually act as a kickstarter for the new bull run for cryptocurrencies. With
it, cryptocurrency adaptation will see a massive boom. Greater acceptability at a global level
means that cryptos will have more market penetration.

Security tokens offerings will make even more headlines this year 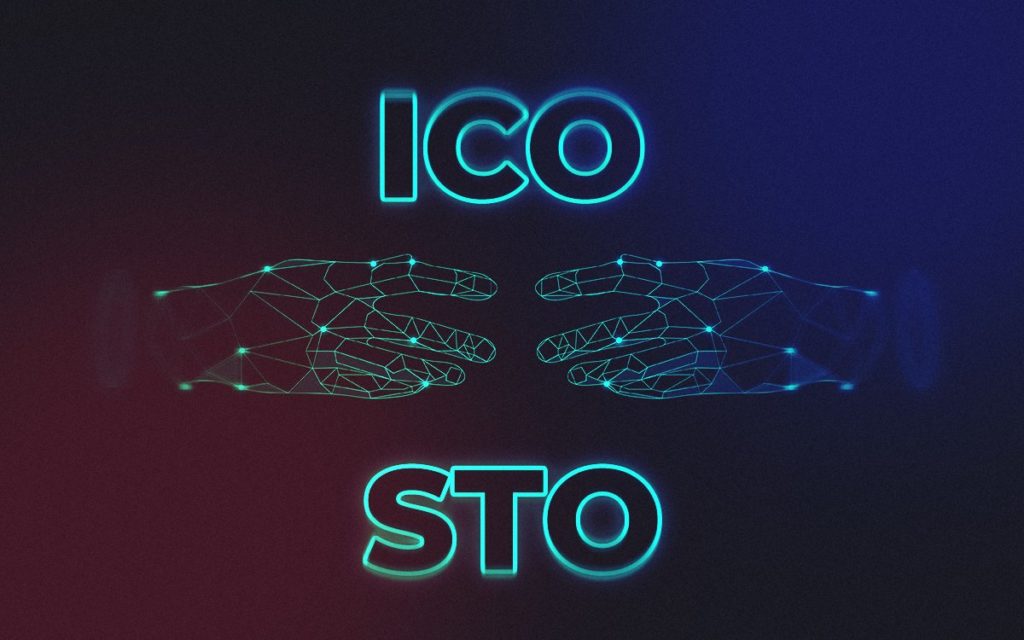 ICOs were a big reason why people are starting to hear about cryptocurrencies more and more.
However, they were also the reason why most institutional and individual investors avoided
cryptocurrencies as thousands of these ICOs turned out to be total scams. The world’s
governments and big financial institutions soon discovered that their security scrutiny, laws, and did not fit this new asset class.

The world’s need for more security has led to the creation of what is known as Security Token
Offerings. The main difference between ICOs and STOs is the fact that STOs distribute tokens
that represent a stake in the companies’ assets.

STOs are still at the beginning of their road, as their creation is not without potential downsides.
The process of issuing a security token is still very expensive and complex. Among other things,
the process involves passing the Howey test which determines if a potential investment qualifies
as a security or not.

The crypto market, with all its beautiful and not-so-appealing things, is very complex and it still
has a long way to go until it reaches maturity. Nevertheless, there’s still much to be done in the
crypto world. What’s probably even more important is the fact that the underlying technology of
most cryptocurrencies, the blockchain, has proved its worth a lot during these last couple of years.

Whether we like it or not, cryptocurrencies are actually getting better and better at what they
were meant to do: allowing complete freedom by facilitating transactions without regard to
political borders, all while securing the records through a distributed ledger system and protecting the privacy of users. That said, the sort of hype cryptocurrencies managed to stir in 2018 doesn’t just magically disappear overnight, so expect them to still be around in 2019.