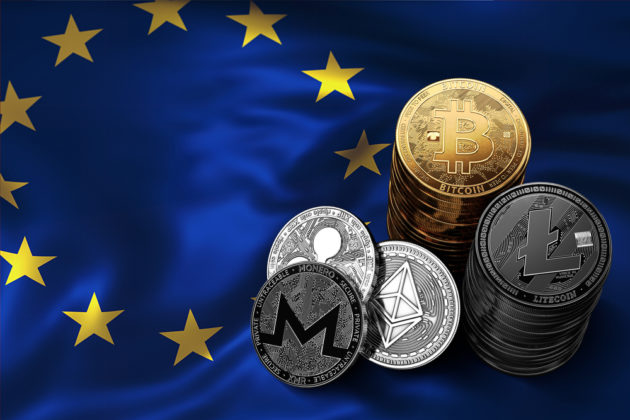 More than 50% of bitcoin users across the European continent have not even finished their university program, according to BitPanda’s latest study.

Too Cool For School

Titled ‘Understanding Cryptocurrency Holders in Europe,’ the report explored personalities of the men and women who hold cryptocurrencies as a part of their portfolio. It found that about 54% of the European cryptocurrency investors did not have a university degree; including 30% who only attended school until age 18, 5% who have done the same until age 16, and 19% who have taken a trading/technical course or at least have a college diploma.

Nevertheless, it is the age of an average bitcoin investor that takes the cake. People in their 16s and late 24s make up to 27% of the overall European cryptocurrency holder. On the other hand, people between the age group of 25 and 34 are 33% – the highest in the lot. Senior citizens are not behind either, with 5% of them holding some form of cryptocurrency – let’s hope bitcoin – in their investment portfolio. 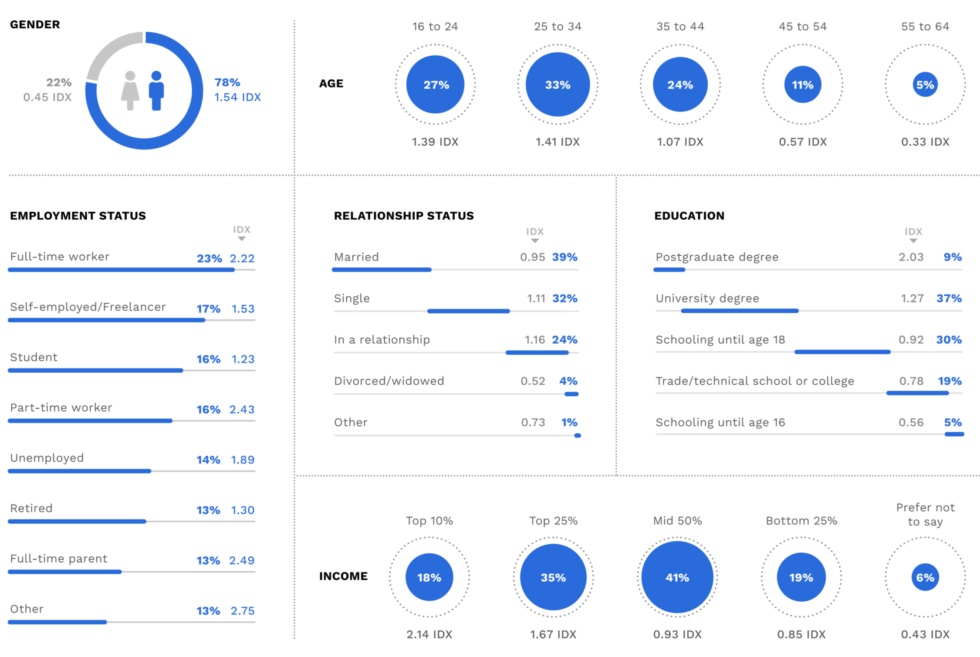 BitPanda said their survey had amassed the most extensive samples of cryptocurrency holders in the world and Europe. Other than their education status and age groups, the retail broker also covered geographic distribution, mindset & lifestyles, media habits, and marketing touchpoints of 20,000 cryptocurrency investors, out of which 5,000 were from Europe.

While business leader surveys and ad-hoc surveys on cryptocurrency are commonplace now, [our] report is able to draw on a much wider set of data points to paint a more holistic, nuanced picture of the men and women who hold cryptocurrency as part of their savings or investment portfolio

The UK has Maximum Bitcoin Users

London is not a Crypto Valley. But still, the capital of the Brexit-hit UK has the maximum number of bitcoin users at 1,105. That makes 11.1% of the total European participants, which is three times the average rate.

“It even exceeds the Zurich,” the report read, indicating how Switzerland is a better place to do a crypto business than the UK. Nevertheless, Swiss excels somewhere else in the study. Excerpts:

Russia contributes only 2% to those numbers, the least by any country.

What do you make of Bitpanda’s new research? Let us know your thoughts in the comment section below!

The post 54% of Bitcoin Users in Europe Don’t Have University Degrees: Research appeared first on Bitcoinist.com.

Research from The Block shows that while some IEO’s have been wildly successful, the majority are not profitable for investors....