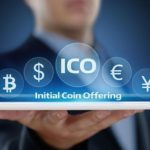 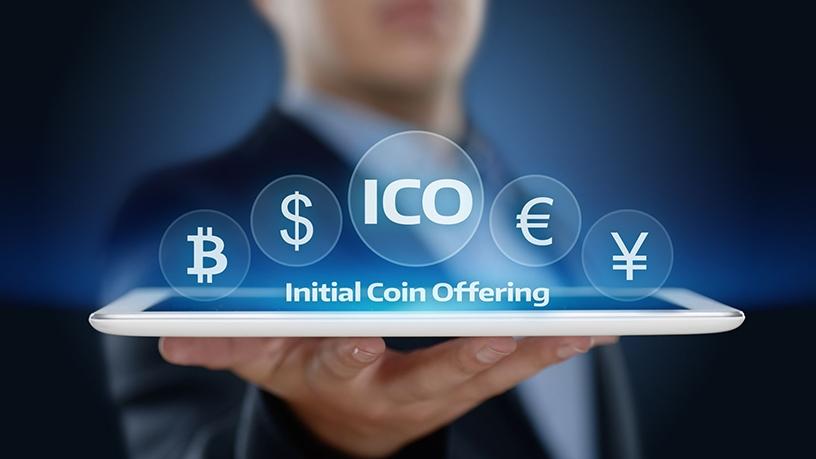 ICOs (short for Initial Coin Offerings) have brought a lot of investors, attention, and bad publicity in the crypto sphere during the last couple of years. Through ICOs, also referred to as crypto crowd sales or token sale events, various companies have managed to raise a lot of capital for launching their projects off the ground.

Even though it’s believed that more than 70% of the ICOs launched in 2018 were total scams, there are enough positive examples which prove that they can be very valuable tools when it comes to raising capital.

Below, we’ve created a list with the most successful ICOs of all time by looking at how much they’ve managed to raise.

At the top of our list sits Filecoin’s ICO, which took place for only two days in September 2017. Till this day, this is considered to be the most successful ICO of all time managing, to raise $257 million. Apart from this impressive ICO, Filecoin is also renowned for receiving massive investments and backings from top venture capitalists in Silicon Valley including big names, such as Y Combinator, Naval Ravikant, Andreessen Horowitz, and Winklevoss Capital.

Filecoin is an open-source cryptocurrency and digital payment system, that also aims to build a decentralized cloud storage network using a technology called IPFS (InterPlanetary File System) to securely store and record data. Some believe that Filecoin ICO was such a big success because the project already had the backing of the investors above, while others believe that the fact that it was the first regulatory-compliant ICO in the US, it had a massive positive effect.

When it comes to crypto launches, few can compete with the amount of hype Tezos managed to create. Tezos is, without a doubt, a very controversial project. In short, it’s a smart contract platform that introduced the world to the first “self-evolving blockchain.” The platform stands out from the crowd by allowing its token holders to approve and fund new protocol updates.

During its ICO in July 2017, the Tezos project managed to raise over $232 million. Despite multiple roadblocks (such as the legal dispute between the Director of the Tezos Foundation and development team), Tezos proved that projects which address real-life challenges in the crypto world (such as scalability and governance) have a very good chance of obtaining immense financial backing.

Just like many other blockchain projects, Sirin Labs aims to bridge the gap between the mass market and the blockchain economy. It seeks to do so with the help of its OS called Finney, the first open-source blockchain OS for smartphones and all-in-one desktop devices.

During its ICO in December 2017, Sirin Labs managed to raise $157,8 million, making it the third most successful ICO in the world.

Many experts believe that this ICO was so successful because the demand for PC and smartphone solutions is currently on a significant rise. Not only that, but security and privacy are slowly becoming two of the biggest concerns for the customer base.

Bancor is a blockchain-based prediction market project. The platform allows users to convert between different tokens as opposed to exchanging them on cryptocurrency markets. The project aims to solve one of the most pressing issues which the crypto market currently struggles with – illiquidity.

Bancor held its ICO on June 12, 2017, and it managed to raise a staggering $153 million worth of Ethereum, all of which are to be used in the development of the platform. The blockchain project had backing from top-tier investors, such as VC firm Blockchain Capital, and the renowned investor Tim Draper, both of which are believed to have heavily swayed the average investor’s views towards this project.

During an ICO known as the Qash Token Sale which took place on between 6 and 8 November 2017, Qash managed to raise $105 million, making it one of the most successful blockchain ICOs of all time.

Now, a year and a half after the successful ICO, the Qash project has evolved massively, and the team behind the project is determined to make the best of everything by sticking to the impressively tight roadmap.

Aragon holds a special place in the history of most successful ICOs of all time, since it managed to raise somewhere around $73 million. Aragon is an open-source project built on top of the Ethereum blockchain. It aims to become a decentralized autonomous organization (DAO).

The project is also renowned for holding one of the fastest-ending ICOs in history. On May 17, 2017, Aragon managed to shatter all previous records, as it raised almost $25 million in just 15 minutes.

The success of an ICO should not be determined by the total amount of capital raised. From an investor’s point of view, investing in an ICO that raised the most money does not necessarily mean that the tokens will actually be a success on the market. Investing in an ICO is a very complex issue.

By looking at our list of 6 most successful ICOs by amount raised, we can conclude that there is not perfect pattern for success. Be that as it may, it seems that two of the most important aspects that contribute to the success of an ICO are the backing of serious investors (beforehand) and whether the project solves or doesn’t solve real-life problems.

During the crypto bull market of 2017, everybody was happy. It wasn’t just the BTC maximalists, BCH enthusiasts, or proponents...