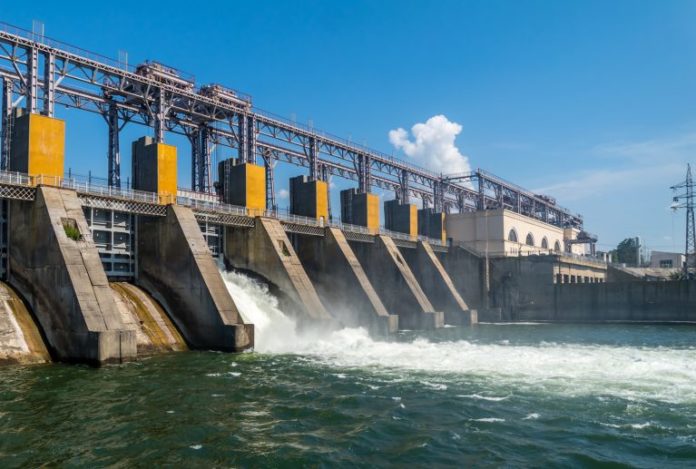 There’s a lot of debate over whether bitcoin mining is bad for the environment. Many bureaucrats and mainstream media pundits claim that mining is wasteful and bitcoin’s energy consumption cannot be ignored. However, these claims have been refuted in the past and on June 6, Coinshares published a report that details mining is not environmentally imprudent but rather 74.1% of the Bitcoin mining industry is “heavily” driven by renewable energy sources.

Also read: Report Insists ‘Bitcoin Was Not Purpose-Built to First Be a Store of Value’

There’s been clamoring over the years concerning bitcoin mining and how people believe the energy resources the industry consumes is reckless. For instance, there have been countless reports stemming from China that allege Chinese politicians are negative about the mining industry within the country. For years now the majority of bitcoin miners have been based in China and recently the country’s National Development and Reform Commission (NDRC) wrote on April 9 that the department believes bitcoin mining “wastes resources and pollutes the environment.” This week Coinshares, a crypto investment products and research company, published an in-depth report that states otherwise and highlights how renewable energy is dominant within the bitcoin mining industry.

Throughout the report, Coinshares explained how the firm researched the efficiency, electricity consumption, electricity sources, geographical distribution, and composition of the mining network on the BTC chain. At the moment the study explains that the market average since November for the cost of creation at $0.05 per KWh and “depreciation schedules has decreased from approximately $6,800 to approximately $5,600.” This means at current prices mining bitcoin is very profitable and the researchers note that even older mining rigs are competitive. The biggest takeaway from Coinshare’s report is that most mining facilities are located near renewable energy suppliers. Coinshare’s June 2019 study states:

We calculate a conservative estimate of the renewables penetration in the energy mix powering the Bitcoin mining network at 74.1%, making Bitcoin mining more renewables-driven than almost every other large-scale industry in the world.

According to the report, BTC miners captured an estimated $5.5 billion in block rewards and roughly $300 million in transaction fees. 97% of the $5.5 billion consisted of newly minted coins stemming from the block reward. While observing the mining industry Coinshares spotted two macro trends which include a large number of liquidations and bankruptcies and the “first at-scale deployment of the latest generation mining gear.” Coinshares also discussed the ~40% drop in hashrate during Q4 2018 and two separate drivers sparking the recent spike in hashrate. “The re-starting of much of the previously shuttered mining gear as the Bitcoin price recovery has caused even previous-generation mining units to become cashflow positive at commonly attainable wet-season electricity prices,” Coinshare’s report notes. The report also highlights the penetration of next-generation machines and asserts that the “deployment of next-generation mining gear at appreciable scale, predominantly in Sichuan, in line with the advent of the wet-season” was also a contributing factor.

Coinshares says that it is true there is uncertainty when it comes to Chinese miners and the government’s policy toward them. However, unlike the mainstream media, Coinshare underlines the big difference between local municipalities and the national government’s treatment toward the mining industry. The report emphasizes that China still plays a leading role within the mining sector and claims:

The report also reveals an estimated electricity draw from the mining industry which assumes that currently the entire bitcoin mining industry is consuming roughly 4.7 GW worldwide. With the renewable power generation in the mining industry capturing more than four times the global average, the number has still has dropped a hair since last November. Last year’s November report detailed the amount of renewable energy-dependent miners was 77.8%, but Coinshares notes this is due to a recent upstart of smaller mining clusters using fossil fuels.

“Overall, our findings reaffirm our view that Bitcoin mining is acting as a global electricity buyer of last resort and therefore tends to cluster around comparatively under-utilised renewables infrastructure,” the research report concludes. “This could help turn loss-making renewables projects profitable and in time—as the industry matures and settles as permanent in the public eye — could act as a driver of new renewables developments in locations that were previously uneconomical.”

What do you think about the latest Coinshares report that notes the mining industry is using renewable power heavily across the globe? Let us know what you think about this subject in the comments section below.

Did you know Bitcoin.com offers cloud mining contracts? Both BCH and BTC: You can either choose to mine Bitcoin Cash (BCH) or Bitcoin Core (BTC), and you can easily switch between the two at any time. Check it out today!

The latest report from CoinShares shows that renewable energy powers the vast majority of the Bitcoin mining network contrary to...