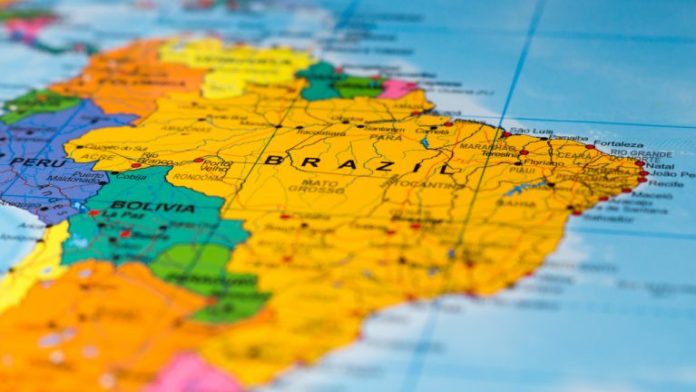 The price of bitcoin touched new highs in 2020 and a number of supporters are optimistic that the crypto asset’s value will drive higher. In addition to this year’s bitcoin price high, around eight different countries have seen bitcoin touch all-time highs (ATH) in their local currency. The bitcoin ATHs in these countries show how rampant inflation has ravaged these currencies a great deal during the last year.

2020 has been a hard year as far as the global economy is concerned, and the nation state’s responses to the coronavirus made things a lot worse. Cryptocurrency markets dropped significantly in mid-March following the ‘Black Thursday’ market rout, but have come back in a big way since then.

However, in eight countries where inflation is rampant, the price of BTC has surpassed the local currency’s previous ATHs. Bitcoin proponent Alistair Milne discussed the subject on Twitter when he tweeted:

Looking at the exchange rates for all of these countries on October 22 shows that each one has seen BTC touching new price highs. News.bitcoin.com reviewed a few of the same countries back in May 2019 and at the time, places like Argentina, Venezuela, South Sudan, and Turkey all saw all-time BTC price highs. In that report, it cost 52,507 Turkish liras to purchase a single bitcoin in the country.

In USD terms, Bitcoin (BTC) was trading for $8,800 on global spot markets on May 28, 2019. Today, on October 22, 2020, is a different story, as the price of one bitcoin is 103,775 Turkish lira. These bitcoin price increases can be seen across the board in all eight countries mentioned above.

Earlier this month, the cryptocurrency columnist Jason Deane also wrote a comprehensive editorial on these countries touching all-time price highs. Deane discovered that all of these countries were clocking new record highs as far as BTC’s price was concerned.

Deane’s research had him studying for hours and wondering how long it would be until stronger currencies start to following suit.

The author’s report concluded by saying:

One thing is for sure, the new all-time high that prompted the research for this article will certainly not be the last for the Turkish lira, Argentine peso, Pakistani rupee, and many others. But how long will it be before we see the same thing with a currency that may be closer to our hearts, especially if we, say, started printing it at unsustainable rates to deal with a global pandemic? How long indeed.

What do you think about the eight countries that are seeing all-time highs in their local currency? Let us know what you think in the comments section below.