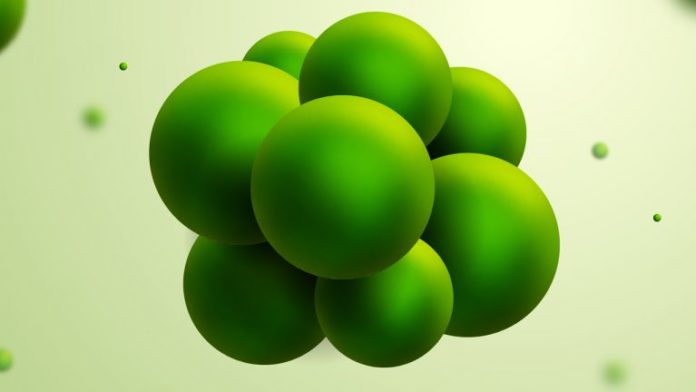 Since November 28, 2019, the Cashfusion protocol has helped facilitate 4,583 fusions to-date with roughly 40,564 bitcoin cash ($9.1M). Cashfusion is an extension of the Cashshuffle platform and the protocol has been deemed “far more practical than other coinjoin protocols.” Bitcoin Cash proponents are now waiting for the completion of the codebase audit, as the protocol will undergo a security audit from the well known firm Kudelski Security.

Cashfusion is a popular privacy-enhancing platform that is used for obfuscating bitcoin cash (BCH) transactions. The protocol has become very popular after many BCH supporter leveraged the previous platform called Cashshuffle. Cashfusion is an extension of Cashshuffle and makes transaction privacy even more enhanced.

The protocol has been reviewed by a number of people including the data analyst James Waugh. The analyst tested thousands of BCH transactions and combed through a number of inputs and outputs. Waugh realized that it’s “not possible to establish a concrete link” between fused transactions and he explained that Cashfusion is “far more practical than other coinjoin protocols.” Since then a great number of BCH supporters have been utilizing the privacy-enhancing software. Since the end of November last year, BCH supporters have fused $9.1M worth of BCH or 40,564 BCH total. The 40,000 BCH was fused in 4,583 fusions with 266,752 inputs and 260,385 outputs. Users can see Cashfusion stats by leveraging Acidsploit’s stats.devzero.be/#/fusion website but also the web portal stats.cash is recording fusions as well. The previous platform Cashshuffle still gets a lot of use and traction and since March 27, 2019 there’s been 52,123 shuffles. Approximately 247,387 bitcoin cash has been shuffled since then as well or $55.8 million at today’s exchange rates. On Friday’s BCH fans celebrate “Fusion Friday,” as they gather together that day to produce a number of fusions. This trend was taken from “Shuffle Saturdays,” which sees participants shuffle more BCH every weekend. Right now, BCH proponents are waiting for the security audit from Kudelski Security who will review the Cashfusion codebase and operations. Bitcoin.com and the grassroots BCH community raised $50,000 for the Kudelski audit and $50,000 for Cashfusion developer expenses.

“We further believe that the Cashshuffle codebase that we reviewed is implementing the Coinshuffle protocol with no significant deviations, and we did not find any evidence of malicious intent, flawed logic, or potential backdoor in the codebase,” the security researchers at Kudelski said.

As governments and law enforcement officials worldwide continue to wreak havoc on financial privacy, Cashfusion is anticipated immensely for that reason. Further, blockchain analysis and surveillance have grown very large since the early days, and a better privacy option for bitcoin cash transactions that surpasses traditional coinjoin techniques, would be welcomed by the community. Lately, a number of BCH fans using the Reddit forum r/btc have been showing off their successful fusions and inputs and outputs.

What do you think about the $9.1 million worth of bitcoin cash fused so far? Let us know in the comments below.

Bitcoin has been finding some slight support at $8,800 throughout the past day, but the buying pressure here appears to...