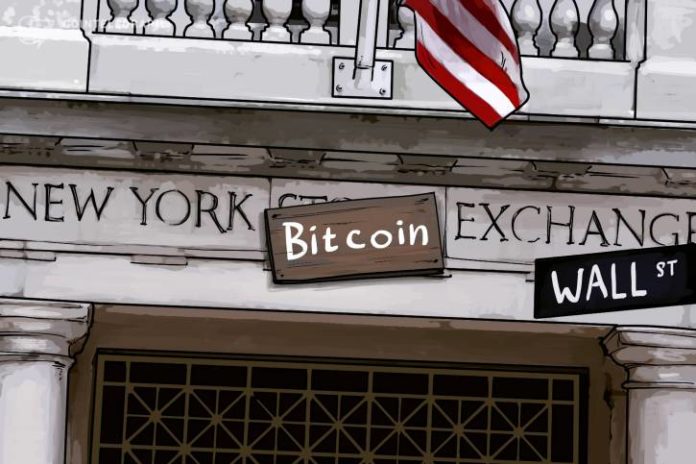 Spencer Bogart, a partner at Blockchain Capital, said that other banks will follow Goldman Sachs’ example in opening a crypto trading desk, according to CNBC’s Fast Money today, May 4.

Goldman Sachs reported yesterday that they would soon open a trading desk for Bitcoin (BTC) contracts after being “inundated” with client requests.

Although Bogart told CNBC that the news is “definitely a big step,” he doesn’t think that it’s a “perfect solution, that all of a sudden now just opens the floodgates to the institutionalization of Bitcoin.”

Bogart added that his reasoning that banks will follow Goldman Sachs is not particularly because of the Goldman Sachs name, but because “this market is so large you can’t ignore it anymore”:

“Most of these banks have heard about the numbers or seen the numbers that companies like Coinbase and Binance are putting up. There’s a real risk that some of those companies could overtake some of Wall Street’s biggest banks if they don’t get in the market.”

As Goldman Sachs will currently only be working with derivatives products, Bogart noted that the next problem to solve will be custody, in the event that Goldman Sachs would add direct trading of Bitcoin.

When asked about the future of cryptocurrency, Bogart told CNBC that the most important question to answer is about the crypto “flow,” which he believes will see an addition of new buyers:

“Is the flow going to be greater from hodlers to non-hodlers, or from non hodlers to hodlers?”

Just this past month alone, Goldman Sachs has seen several of its executives move over to the crypto sphere, with former Goldman Sachs employees now working at a crypto merchant bank, a crypto wallet, and a crypto startup.

At the end of April, Goldman Sachs hired crypto trader Jason Schmidt as VP of digital asset markets in their securities division to help clients work with cryptocurrencies.

“Where Coffee Just Grows”: Connecting Ethiopian Agritech to the Blockchain

Blockchain technology holds great promise in Ethiopia, the largest coffee producer in Africa, but getting a foothold in the country...