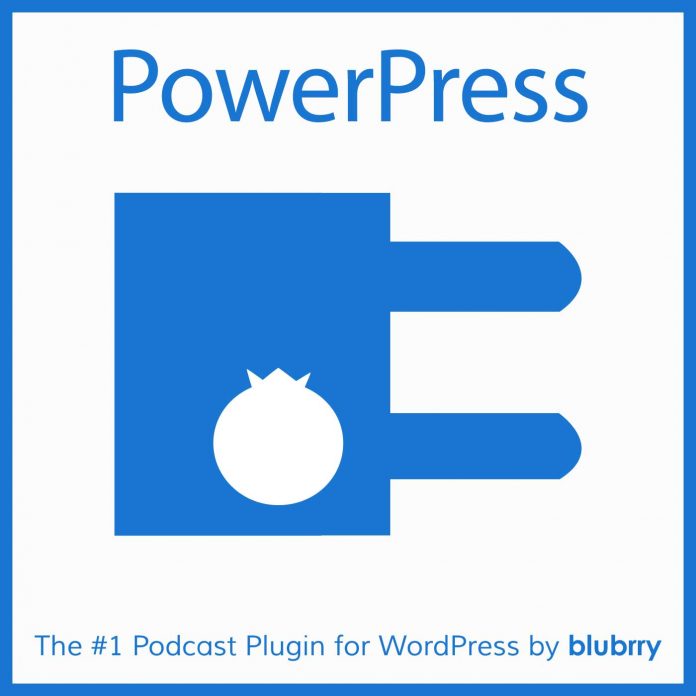 Blockchain, one of the most popular virtual crypto wallet companies in the world, is giving away $125 million worth of Stellar. The giveaway is set to be the largest of its kind.

Referred to as an airdrop in crypto parlance, the program will specifically benefit 30 million Blockchain users spanning over 140 countries. They will each receive $25 worth of Stellar Lumens coins.

According to the company’s statement, the program will contribute to the adaptation and decentralization of new crypto networks by encouraging users to embrace a wider variety of digital native tokens without having to buy or mine cryptocurrencies. To qualify, candidates must have a Blockchain wallet.

The crypto wallet provider says that it chose to start with Stellar’s XLM token due to the network’s scalability and low transaction costs without experiencing significant latency issues. Custom tokens representing virtual goods can also be created on the platform.

According to Blockchain, the Stellar arrangement allows the crypto firm to distribute coins via its network. Blockchain has stated that it will not receive any compensation for the use of its platform.

According to Stellar founder, Jed McCaleb, giving away XLM is one way of nudging cryptocurrency communities into taking part in the development of the network. The move will also increase the use of Lumens in transactions.

Blockchain recently shared its end-of-year roadmap, which included launching a cryptocurrency hardware wallet; an endeavor that it has already fulfilled. Dubbed Lockbox, the project is being undertaken in conjunction with Ledger, an established crypto wallet maker.

Lockbox allows you to log into the Blockchain platform and reportedly offers enhanced security via an endpoint control mechanism that only connects to legitimate platforms. Its chips are also hard-coded to deflect phishing attacks and hacks. In addition, the device has cold storage features that prevent unauthorized access in case the Blockchain platform is hacked.

The company has also revealed that it would be launching a new digital currency trading platform dubbed Swap by Blockchain. The program will list the most competitive crypto prices across a diverse range of crypto-exchanges and is set to be integrated into Lockbox. It will allow users to trade digital currencies via linked Blockchain accounts and third-party liquidity systems.

Initially, the Blockchain platform could only support Bitcoin, Ethereum, and Bitcoin Cash, but the company has expressed that its devices will soon support a greater variety of cryptocurrencies through the Swap system.

According to Blockchain CEO Peter Smith, the company plans to add more digital currencies to the Swap by Blockchain platform in coming months. The airdrop program involving Stellar seems to be a natural step in this direction.

The post A Crypto Wallet Company Is Giving Away Digital Currency Worth $125 Million appeared first on CoinCentral.