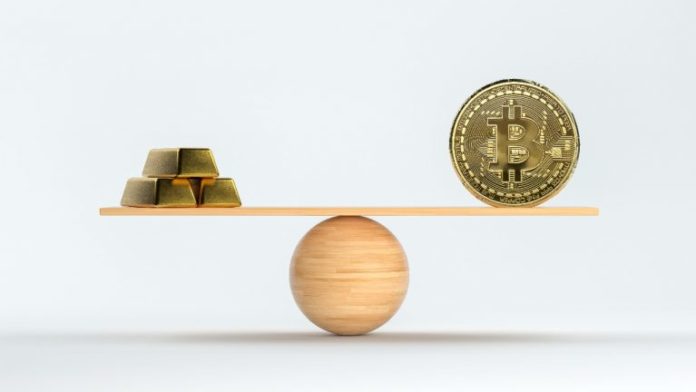 Seba, a Switzerland based bank, is proposing a Bitcoin valuation model that places its fair value at $10,670. At this price, the model suggests Bitcoin is trading at a significant discount, at just above $9,100.

In a blog posting this past Thursday, Seba says the model’s estimate relies on the same concepts as other valuation models. It draws comparisons with the FX space.

Yet, in spite of lacking empirical support, such currency valuation models “shape and form the basis of investors’” understanding of the FX market.

Furthermore, the models help explain where currency “value originates in a fiat money world” where none of the currencies have “intrinsic value.”

Seba tries to contrasts the findings of its model valuation with well-known Bitcoin valuation models. As the blog posting further claims, other valuation models place the network’s value between 0 and $100 trillion. This is a vast range that does not provide insight, alludes Seba.

Nevertheless, Seba does admit the limitations of its own models. It notes that the models’ estimates for other cryptocurrencies remain inconclusive.

The financial institution’s first of two models is built around four key concepts. These are key characteristics of blockchains (network and immutability) and cryptocurrencies (monetary policy and currency type).

According to the Seba, the valuation model estimates are cognizant of the most sensitive variables, namely the number of users and monetary policy.

On the other hand, “the immutability and Gresham parameters have lower price elasticity.”

It further notes that “for immutability, the calibrated hash rate is a large number, its level impacts price level.”

In the meantime, the second proposed model compares the exchange rates of cryptocurrencies within the cryptocurrency space. It is based on a no-arbitrage condition (mining parity).

According to it, miners should expect the same profit when mining comparable cryptocurrencies in terms of consensus algorithms.

The bank asserts there is empirical evidence that strongly supports the existence of mining parity.

Since May 2020, the month of halving, Bitcoin has only gone above the $10,000 mark once, on 2 June according to Coinmarketcap.

The price has oscillated between the 9000 and 10000 range for the past two months. This price range is also just above the maximum observed Bitcoin miner’s break-even price.