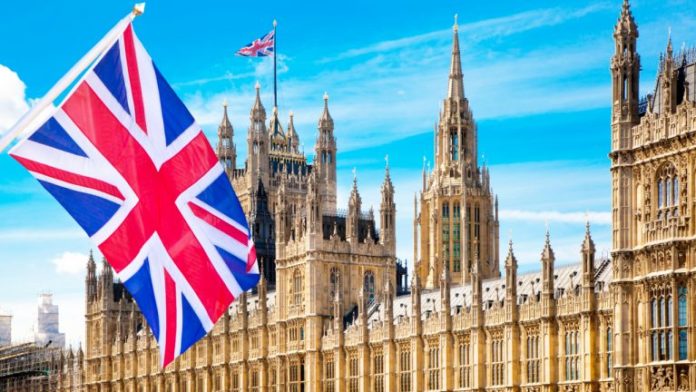 The UK’s top financial regulator has conducted a survey and found a “significant increase” in the number of crypto owners and awareness of cryptocurrencies. The regulator estimates that 2.6 million people in the country have bought cryptocurrencies, most of which were from non-UK cryptocurrency exchanges.

The Financial Conduct Authority (FCA), which regulates the financial services industry in the U.K., published a report entitled “Cryptoasset consumer research 2020” on Tuesday. This quantitative research follows the FCA report on cryptocurrency published in March last year but involves a longer survey and a larger sample of crypto owners.

“We estimate 3.86% of the general population currently own cryptocurrencies. This amounts to approximately 1.9 million adults with the UK population (over 18) taken to be approximately 50 million,” the report authors wrote, elaborating:

The research findings highlight a statistically significant increase … in those who hold or held cryptocurrencies … from approximately 1.5 million people to 2.6 million people.

The study estimates that “5.35% of the general population hold or held cryptocurrencies,” an increase of 2.35 percentage points from 3% in the previous survey which was conducted face to face with a smaller sample.

Meanwhile, the number of people who had never heard of cryptocurrencies dropped to 27% from 58%. “This represents a statistically significant increase in the percentage of those being aware of cryptocurrencies from 42% to 73% of adults,” the report reads. The regulator also found that “75% of consumers who own cryptocurrencies hold under £1,000 [$1,250].”

The most recognized cryptocurrency is bitcoin, according to survey participants, followed by libra, the cryptocurrency proposed by social media giant Facebook, then bitcoin cash, ethereum, bitcoin sv, and litecoin. Among crypto owners, 77% recognized three or more cryptocurrencies, and “92% could identify the correct definition.”

The FCA’s quantitative research fieldwork took place from Dec. 13-21 when 3,085 respondents were asked whether they had heard of cryptocurrencies. 73% or 2,258 people who said yes continued to complete an online questionnaire while the rest were screened out. In addition, 493 current or previous crypto owners were shown a longer survey.

In the 2020 budget, the U.K. government announced that it plans to “consult on bringing certain cryptoassets into scope of the financial promotions regulation.” It also “intends to consult on the broader regulatory approach to cryptoassets,” including stablecoins. The full FCA report can be found here.

What do you think about the FCA survey? Let us know in the comments section below.

After a strong rally from the March lows, Bitcoin has stopped trending higher. For the past two months, the cryptocurrency...