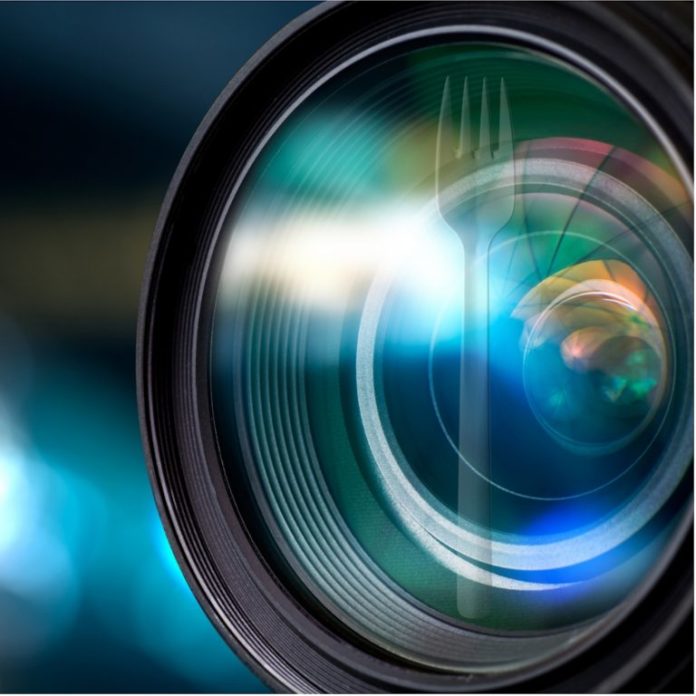 Forking cryptocurrencies, usually Bitcoin or one of its offshoots, was all the rage 12 months ago. Today, the spate of new forks has dwindled to a trickle. With the benefit of hindsight, and armed with over a year’s worth of data, it’s possible to determine which forks succeeded and why.

Forking mania has come and gone. Nine months ago, all manner of dead and dying coins were being artificially revived and their prices pumped under the guise of forking them into something better. At least that was the promise. Who can forget Zclassic, this year’s worst performing altcoin, which would now require a 70x for ATH buyers to break even? That wouldn’t be a problem if the forked coin ZCL holders were receiving had performed relatively well, but Bitcoin Private has also proven disastrous. It’s currently trading shy of $3, from a peak of $77, making it 2018’s second worst performing coin. Even the McAfee “magic” couldn’t save BTCP.

It is no coincidence that three of the 10 worst performing coins this year are all Bitcoin forks: Bitcoin Gold, Bitcoin Diamond, and Bitcoin Private are all down by over 90%. Not all forks have resulted in failure however: Bitcoin Cash remains a top four coin by market cap, and top three by adjusted 24-hour transaction volume according to Onchainfx. In many respects, it was the success of BCH that fueled the glut of forks that followed, their developers eyeing the potential rewards of launching a new cryptocurrency under the Bitcoin banner.

While Bitcoin Cash forked fairly with no pre-mine, the same could not be said of Bitcoin Gold. Then there was Bitcoin Private, whose developers, led by Rhett Creighton, made their money by loading up on Zclassic before announcing the fork. The failure of high profile forks such as BTCP and the disaster-prone BTG, both of which created far more losers than winners, have played a major role in dampening public enthusiasm for forks.

There’s More Than One Way to Fork a Coin 42 of these projects have active blockchains that can be used for transacting, while another 27 are allegedly under development. It remains to be seen, however, what sort of traction is gained by such coins as Bitcoin Pizza or Bitcoin Holocaust. 41 of the coins Forkdrop.io has data on were created as a straight fork, in which the newly birthed coin shares the same history as its BTC parent. 22 were issued as passive or active airdrops and another six used a combination of these methods to distribute coins. After Bitcoin, the most commonly forked cryptocurrencies are Ethereum (7 forks), Monero (5), and Litecoin (4).

A Brief Study Of Cryptonetwork Forks

In a report published this week, Placeholder VC has taken a deep dive into forked coins and reached similar conclusions to Forkdrop.io, noting that “The vast majority of child networks resulting from chain forks are in disuse and have lost significant value relative to their parent networks…Users and developers tend to remain loyal to the original network, while most miners are loyal to economics only, directing hashpower to the most profitable network of the moment.” Placeholder VC does find, however, that “Despite lower use metrics, child networks trade at higher user and transaction value multiples (e.g., NVT ratio) than their parent networks.” It concludes: “Contrary to the narrative of frictionless forking sucking value away from large networks, child chains to date have struggled to attract demand and developer talent from their parent communities.”

Just as the craze for tokenizing everything diminished once the ICO market took a tumble, the same has happened with forked coins. The last time anyone checked in on ZLC/BTCP forker Rhett Creighton, he’d quietly abandoned his plans to do the same with Primecoin to create Bitcoin Prime. The developers of new altcoins, forked coins, and blockchains all vying to create a better Bitcoin have learned that Bitcoin isn’t easily bested. As The Wire’s Omar Little put it, “Come at the king, you best not miss.”

Do you think there are valid arguments in favor of forking coins and why do you think so many forks have failed? Let us know in the comments section below.

Dear IOTA supporters and newcomers, There are many ways to enter the amazing IOTA community and benefit from its knowledge....