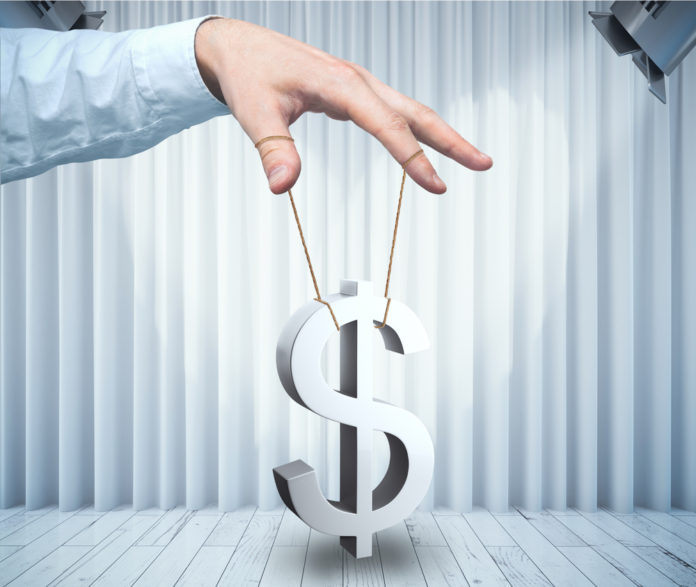 There are always some developments in the cryptocurrency world which might not make too much sense at first. One surprising development involving ABBC Coin. This relatively unknown altcoin has entered the market cap top 25. Even today, the ABBC Coin price is surging quite hard, as it seeks entry into the crypto market cap top 20. Whether or not this growth can be sustained for very long, is a different matter altogether.

Every time a relatively unknown cryptocurrency starts to rise in value, an opportunity for making good money is created. In the case of ABBC Coin, that profit potential has surpassed nearly everyone’s expectations in recent weeks. Its value has risen from $0.065 to $0.628 in a matter of weeks, without meeting too much resistance. That is a rather interesting turn of events, primarily because this currency ha snot generated too much buzz since its ICO in March of 2018.

Over the past 24 hours, the ABBC Coin price has risen by another 63% in USD and BTC value alike. That in itself is a very spectacular gain, especially for a coin with a total supply of just over 1 billion coins. As a result of this push, one ABBC is now valued at $0.6289, or 0.00016 Bitcoin. With a market cap of just over $250m, it seems ABBC coin is well on its way to enter the crypto market cap top 20. That is, assuming these gains can be sustained for a few days, rather than mere hours.

For those who are unaware of what ABBC coin actually does, it is time for a recap. ABBC is designed to focus on distribution, finance, shopping, security, and using blockchain technology. It has mobile applications for iOS and Android, as its native wallet supports multiple cryptocurrencies. The team also completed its ICO in Q2 2018, after which the wallet received facial recognition support. Additionally, the ABBC Shopping mall opened its doors to bring more use cases for this coin to the table.

On paper, none of this sounds too exciting or unique in the cryptocurrency world. Although the project has development teams in Dubai, Belarus, and Pakistan, that in itself shouldn’t warrant such a major price increase either. Although it seems this currency could be successful in the future, one has to keep in mind it may not necessarily do anything other currencies cannot. For speculators, this price run is quite enticing, but for ABBC users, it seems little has changed in recent months.

There isn’t much excitement regarding ABBC Coin on social media these days either. CoinBene is trying to keep the hopium alive, although an exchange shouldn’t necessarily blatantly advertise a coin on their platform. The most popular exchange for ABBC is IDAX, followed by Bit-Z, and RightBTC. Not the most prominent exchanges by any means, although all pairs in the top 10 generate over $1m in 24-hour volume.

When looking at the big picture, it would appear ABBC Coin is going through a hefty pump cycle, although it remains to be seen if a subsequent dump will materialize in the coming days and weeks. Assuming that is the case, a 90% retrace would not entirely be out of the question either. For now, chasing the top of ABBC Coin is not advised, regardless of how appealing the current momentum may look at this time.

A German tech security firm has revealed a new vehicle-based wallet that will allow cars to automatically purchase fuel or...