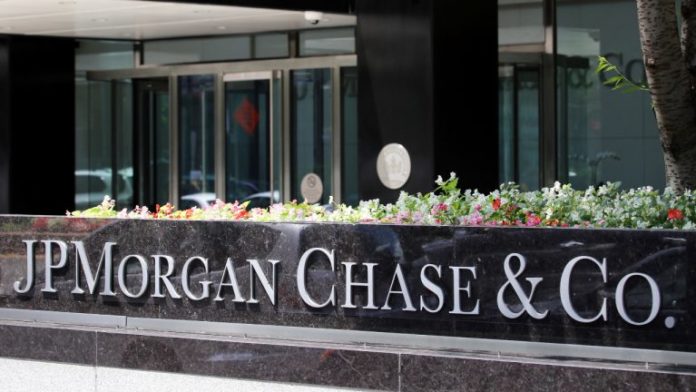 JPMorgan Chase has revealed that its own JPM Coin is now being used commercially by a large tech company. The company has set up a dedicated crypto business unit with a focus on cross-border payments. This news follows a group of JPMorgan analysts praising bitcoin as an alternative investment to gold.

Takis Georgakopoulos, JPMorgan’s global head of wholesale payments, revealed to the publication that JPMorgan’s own cryptocurrency, the JPM Coin, is being used commercially for the first time this week by a large, unnamed technology client to send payments around the world. He added that other clients are being on-boarded.

“The JPM Coin is based on blockchain-based technology enabling the instantaneous transfer of payments between institutional clients,” according to JPMorgan’s website. “A JPM Coin always has a value equivalent to one U.S. dollar.” In addition, “The JPM Coin will be issued on Quorum Blockchain and subsequently extended to other platforms.”

Georgakopoulos further explained that the bank is focused on improving wholesale payments, specifically in areas where a better solution could save the industry hundreds of millions of dollars. CNBC noted that as one of the largest players in this industry, JPMorgan moves more than $6 trillion a day across more than 100 countries.

JPMorgan’s announcement regarding Onyx and the JPM Coin came after a team of analysts at the firm’s Global Markets Strategy group touted bitcoin as an alternative investment to gold among millennials, suggesting that bitcoin’s price may be “doubling or tripling” if current trends continue.

What do you think about JPMorgan’s crypto strategy? Let us know in the comments section below.