The SEC has published an official statement saying that it is postponing its decision on the approval of the CBOE’s application to be able to trade shares of the SolidX Van Eck Bitcoin ETF (Exchange Traded Fund.) Following initial delays, a decision was expected by September 30th; now, a decision isn’t expected until February of 2019.

However, proceedings to make the decision are indeed underway.

The SEC also said that it is seeking public opinions and information from the public in order to inform its decision, and that it had received more than 1400 letters about the matter so far.

The SEC originally announced that it would be delaying its decision on the ETF until September 30th.

The delay amounted to much frustration among Bitcoin bulls, who believe that a Bitcoin ETF will revitalize Bitcoin’s stagnant markets. Indeed, positive price movements have been seen in the days preceding decisions regarding Bitcoin ETFs, indicating that hopeful investors are increasing their supplies in preparation for a valuation boom.

(This time, the news of the delay doesn’t appear to have had any sort of terribly negative effect on the price of Bitcoin.) 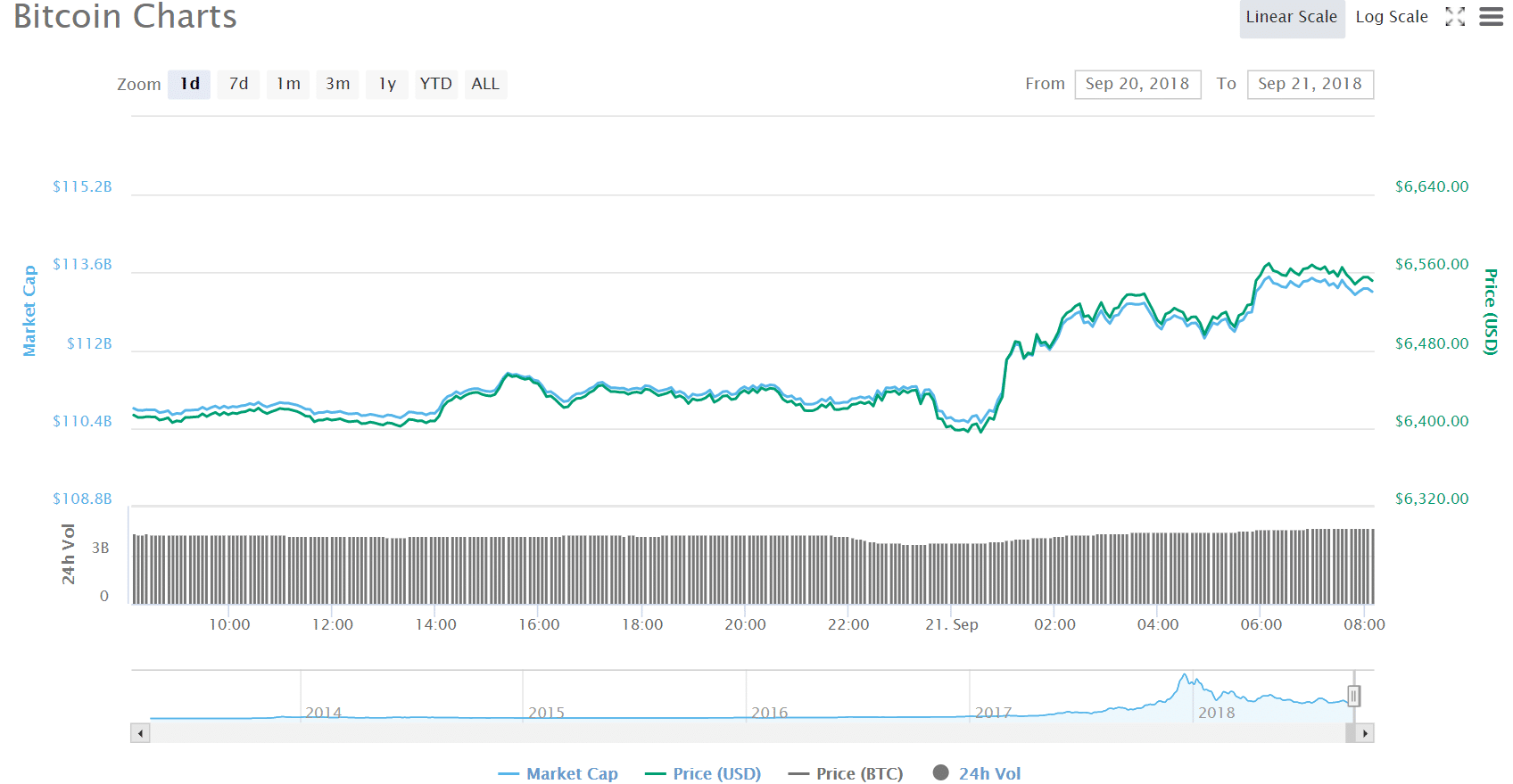 However, not everyone sees the delays with such vitriol. “Being delayed was a best-case scenario. It was never going to be approved,” another Reddit user wrote.

Indeed, it could be that the delays are some sort of a sign that the SEC is slowly warming up to the idea of a Bitcoin ETF. Certainly, delays are more promising that outright denials, of which there have been many. Most recently, the SEC denied an application for a Bitcoin ETF submitted by Cameron and Tyler Winklevoss, the twin founders of the Gemini crypto exchange.

Several weeks ago, the SEC also said that it would be reviewing some of the denials that it made to Bitcoin ETF applications earlier this year.

The SEC’s denial of so many applications for Bitcoin and cryptocurrency ETFs because of concerns about market manipulation. An official statement from the Commission read that CBOE had argued that “the Exchange argues that the geographically diverse and continuous nature of bitcoin trading makes it difficult and prohibitively costly to manipulate the price of bitcoin.

In fact, “in many instances, the bitcoin market is generally less susceptible to manipulation than the equity, fixed income, and commodity-futures markets,” the Exchange said.

The CBOE’s ETF will offer investors the opportunity to buy ‘Baskets’ of SolidX shares, which are currently valued at roughly 100 BTC. The baskets will then be able to be traded on CBOE. The ETF will be physcially backed by Bitcoin holdings in the Vaneck SolidX Bitcoin trust, which will trade Bitcoin on OTC (over-the-counter) exchanges to maintain liquidity.