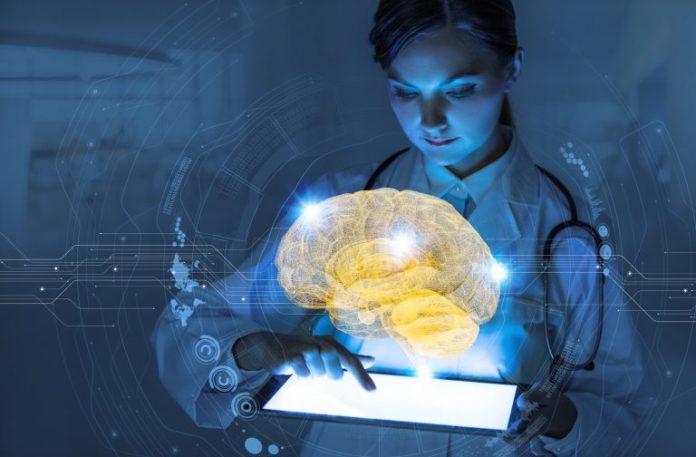 An artificial intelligence-driven personality research on the characteristics of crypto industry leaders such as Vitalik Buterin, Justin Sun, and Brian Armstrong found that intellect, liberalism, and cautiousness are their top personality traits. And a comparison with general tech titans showed that crypto leaders are 98.4% more likely to demonstrate anger and 46.4% more likely to harbor depression.

Clovr, a research-focused cryptocurrency company, has performed a personality analysis on the characteristics of 17 cryptocurrency leaders using the artificial intelligence platform of IBM Watson. The researchers collected letters and interview transcripts from each founder or CEO and fed them to IBM’s Watson Personality Insights service for analysis.

Cryptocurrency leaders were selected by their coin or exchange being in the top 20 of market capitalization or trade volume, but they were excluded if the researchers were unable to get at least 3,000 words for them. Watson analyzed the psychology of language and combined it with data analytics algorithms to compile a personality profile based on the input of writing samples provided. For comparison, the crypto leaders were tested against general technology bigwigs such as Microsoft’s Bill Gates, Mark Zuckerberg of Facebook, and Apple’s Tim Cook.

The researchers first focused on the “Big Five” personality traits of Openness, Emotional Range, Extraversion, Conscientiousness and Agreeableness. After feeding Watson the appropriate data to digest, the cryptocurrency leaders were similar to their technology counterparts in openness and emotional range. The one area where the difference was most significant was conscientiousness, or the tendencies to act in an organized or thoughtful way. Crypto leaders were rated at 60.1% in conscientiousness, while tech leaders came in at 74.7%.

The researchers suggest that crypto leaders may be less organized than their tech counterparts, yet with multiple changes occurring at lightning speed, cryptocurrency executives must act quickly and decisively or risk losing millions of dollars. The area where crypto and tech leaders showed the most commonality was emotional range, which measures how sensitive they could be to their environment.

They AI found that the top trait for both groups is intellect. They also share common traits when it comes to adventurousness and assertiveness. Where the two groups part ways is liberalism and cautiousness. For Watson’s purposes, liberalism is defined as willingness to challenge authority or go one’s own way. Behind intellect, liberalism is the second characteristic of crypto leaders and ranks fifth for tech execs. Cautiousness, the third personality trait for cryptocurrency leaders, doesn’t even make the top five list of tech leaders. In Watson’s case, a high cautiousness score indicates a leader is deliberate in their actions.

How Crypto Leaders Measure Up

The data shows that there isn’t much of a difference in the intellect (meaning being intrigued by new ideas) of the top 17 crypto leaders, with only four-tenths of a percent separating the group. Vitalik Buterin, Ethereum’s co-founder; Brian Armstrong, CEO of Coinbase; and Ripple CEO Brad Garlinghouse all had a 1.0, or perfect score, in intellect.

Regarding liberalism, the trio of Buterin, Armstrong, and Garlinghouse each scored 0.999, and several others received high marks too. Justin Sun, founder of Tron, received a score of 0.997 and was closely followed by Cardano founder Charles Hoskinson and Ryan Taylor, the CEO of Dash, with a rating of 0.995.

In cautiousness, Jesse Powell, Kraken’s CEO, and Changpeng Zhao of Binance received top scores, right behind Sun, who led the pack. Regarding adventurousness, Taylor, Booth, and Garlinghouse captured the top three spots, with the co-founder of IOTA, Dominik Schiener, coming in fourth with a score of 0.961, only 0.014 away from the top. Alan Booth, Ryan Taylor, and Daniel Larimer received Watson’s gold, silver, and bronze for assertiveness.

IBM Watson’s extensive measurements also allowed the researchers to dissect some specific characteristics. Crypto leaders, on average, demonstrate vulnerability at a 107.2% difference compared to their tech counterparts. However, cryptocurrency executives are, on average, 79.5% less friendly than technology leaders. IBM Watson’s overall tabulations also indicate crypto leaders are 98.4% more likely to demonstrate anger and 46.4% more likely to harbor depression. Besides being more friendly, technology leaders are much more gregarious and cheerful than crypto generals. What do you think about the findings for the personalities of crypto industry leaders? Share your thoughts in the comments section below.

BRD’s Adam Traidman on New Products, Crypto Adoption, and Banking the Unbanked Into 2020

Breadwallet, later known as Bread, and now just as BRD, was the first crypto wallet in the App Store in...