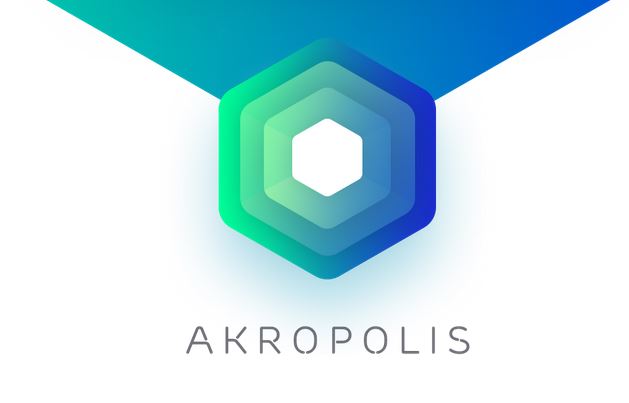 The global pensions industry is in crisis. Funds all over the world are headed towards insolvency as the gaps between the assets they hold and the payments they have to make to members grow.

A World Economic Forum report reveals that the top six pension systems, which include the US, UK, Japan, Netherlands, Canada, and Australia, will have a deficit of $224 trillion by 2050.

The narrative surrounding pensions has been dismal. Most of the recent news about the sector is about scandals and failed funds. Recently, a union head in New York City was charged with fraud after investing pension money in a hedge fund in exchange for payouts. Misconduct by top Australian bank executives led to a significant drop in the top banks’ market values which is due to negatively affect pension funds in the country.

Pension schemes can also be disorganized and confusing. In the UK, low-earners are paying more than they should into pensions because their employers may have chosen unfit schemes. The current system provides no recourse for them to recover their money.

Other factors are also complicating the matter. Populations are also aging due to longer life expectancy and declining birth rates. This is bound to create a condition where there will be more retirees than active paying members making pension funds unsustainable.

The growing negative perception, especially through the eyes of workers, only threatens to worsen the issue. Distrust in pension funds may encourage workers to abandon their contributions which will further affect funds’ capitalization and solvency. Pensions are among the primary ways people prepare for retirement. If the industry fails, many current and future retirees will be left with little financial means to survive during their old age.

While financial technology and blockchain have both emerged to change the financial services sector, little work is being done to address this crisis.

How Could Decentralization Solve the Pension Problem?

Blockchain project Akropolis is a rare exception. It seeks to provide a platform that can change pensions for the better.

Akropolis provides a decentralized marketplace for pensions products. Users can sign up to the platform, avail of a variety of pension products, and start managing their pension portfolios. This

also promotes inclusion as it allows those who typically aren’t covered by traditional pensions such as contractual workers and freelancers to become active contributing members.

The platform also serves as a hub to connect funds and fund managers. Both have to go through vetting and checks to ensure that only legitimate institutional entities participate on the platform. Easier access to trustworthy and competent fund managers who could help them increase their assets’ worth would be a great boost to pension funds. In addition, funds will be able to overcome the burden of regulatory compliance thanks to the vetting process.

The platform also features a ranking and reputation system for funds and fund managers. Good and bad behavior can result in gaining or losing reputation points. Those who are able to deliver their committed returns can gain points and those who perform poorly or commit undesirable actions will lose points. Such a mechanism helps identify truly reputable agents on the platform. The top-ranked and funds and managers are bound to attract the support of more members.

In addition, the use of smart contracts also guarantees that the fee structures are clearly stated and are declared upfront. Through the automation smart contracts provide, the system would have no need for intermediaries to facilitate transactions. Funds could further save on the fees middlemen typically charge.

What these mechanisms bring are two critical things that help address the issues nagging the pensions industry – inclusiveness and trust.

A Process That Provides Increased Opportunities for Everyone

As a decentralized marketplace, Akropolis works in the principle of inclusiveness giving workers of all backgrounds access to pension funds. Freelancers, contractors, and entrepreneurs will able to have choices in what pension products they can invest in. But even those working in traditional workplaces and have existing funds will be able to transition to the platform and enjoy the benefits provided by blockchain.

By encouraging good behavior, Akropolis could help thwart fund collapse due to the actions of malicious actors. Because of the transparency provided by the technology, industry agents can be held accountable which inspire confidence in workers to work with funds and fund managers to build their pension pots.

Implementing blockchain can bring back the reputation of pensions as the essential means to plan for retirement. Renewed interest and support in pensions could help bolster funds with the influx of new contributing members especially the younger workers.

This could only help rewrite the narrative from a potential tragedy to a happy-ending story not just for the pensions industry but, more importantly, for the retirees.