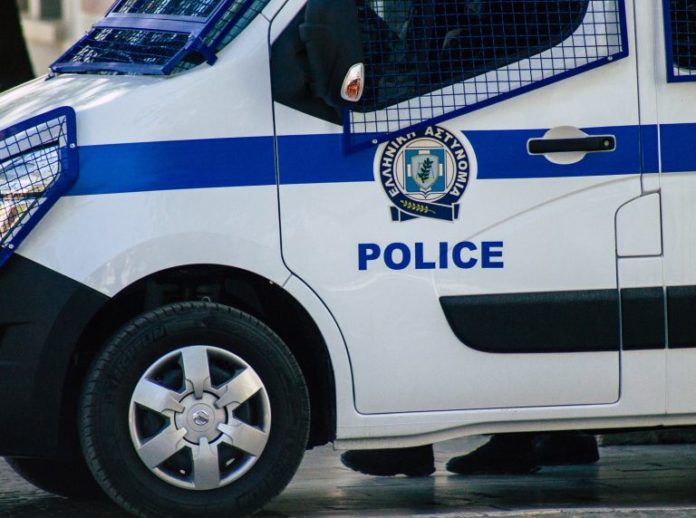 Alexander Vinnik, the Russian-born IT specialist who spent over two years in detention in Greece, where he was arrested on a U.S. warrant, is now in Paris. The alleged BTC-e operator, suspected of laundering at least $4 billion through the now defunct crypto exchange, has been handed over to France after the Greek judiciary turned down a plea against his extradition.

From a Greek Hospital to a French

On Thursday, law enforcement officials took Alexander Vinnik from a Greek hospital away in an unknown direction, Russian news agency RIA Novosti reported. That happened right after the Council of State, the highest administrative court in Greece, published its decision to dismiss a complaint filed by Vinnik’s lawyers against his extradition to France and the United States. Ekaterina Sakellaropoulou, the court’s presiding judge until recently, was elected the first female president of Greece.

The accused was taken to the airport and eventually transported to France where he is currently in the Hotel Dieu hospital in Pairs, his Greek lawyer Zoe Konstantopoulou announced on Facebook. Last night, French authorities questioned Vinnik, reportedly against his will. He is in a deteriorating condition more than 30 days since he started his latest hunger strike, she added, quoting a French colleague. Social media commenters speculated that French authorities were in a hurry to interrogate Vinnik in order to proceed with his extradition to the U.S.

Alexander Vinnik was arrested in the Greek city of Thessaloniki in July, 2017 during a family vacation. U.S. prosecutors accuse him of illegally establishing and operating the BTC-e digital asset trading platform, through which between $4 billion and $9 billion were allegedly laundered. Vinnik is also wanted in his home country for the theft of 600,000 rubles (less than $10,000) from a defrauded entity and Russia has tried to secure his extradition to Moscow.

France filed its extradition request in June 2018, claiming Vinnik was part of an organized criminal group that specialized in extortion and money laundering. According to the documents, its members broke into the emails of 5,700 victims around the world and extorted over 20,000 BTC. The arrest warrant issued by Paris cites cybercrimes, legalization of illicit proceeds, and participation in a criminal organization. Vinnik’s defense, which includes Russian lawyer Timofei Musatov, maintains that the said crimes were conducted while the accused was in jail, that the European order has long expired, and also that Vinnik has been kept in detention without charges.

The case has become a source of international tension, with Greece finding itself under pressure to extradite Vinnik to either France and the United States or the Russian Federation. There have been four separate decisions by Greek courts for the extradition of Vinnik so far – to the U.S., France, and two for Russia. Authorities in Athens have officially notified the Russian embassy about the extradition to France. On Friday, a spokesperson for the French Ministry of Foreign Affairs declined to comment on the current situation and redirected relevant requests to the Justice Ministry. Doctors at the Hotel Dieu hospital have also refrained from statements.

A French judge is expected to preside over a hearing on Tuesday, Jan. 28, which will determine the conditions of Alexander Vinnik’s further detention, his lawyer in France, Ariane Zimra, told RIA. “Depending on the state of his health, the judge may have to hold this hearing at the hospital,” Zimra added. According to Timofei Musatov, the court can impose restraint on remand in custody only if charges are brought against the Russian citizen. Otherwise he must be released, the lawyer insisted. Vinnik’s legal team plans to file international lawsuits in his defense after he spent 30 months in jail without charges.

What are your expectations about the future developments in the Vinnik case? Share your thoughts in comments section below.

Peter Brandt is one of the most popular Bitcoin analysts on Twitter. In the last 24 hours Brandt has made...