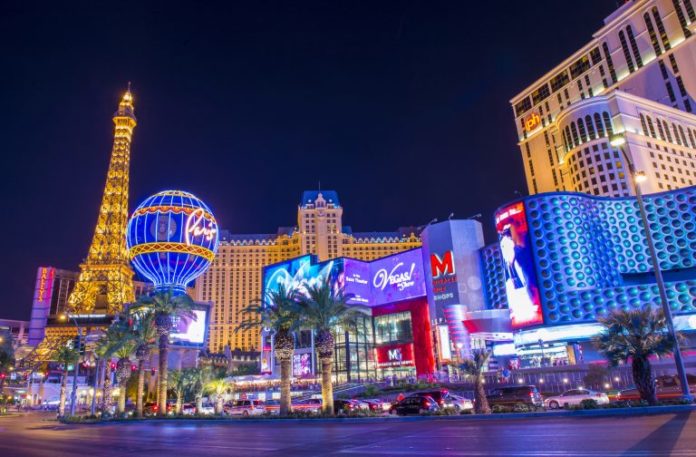 A Las Vegas man is charged with raising at least $11 million from cryptocurrency investors he promised to trade binary options for, and make gains of up to 300%. According to the charges the money was sent from new clients to previous ones in a classic Ponzi scheme manner.

The U.S. Commodity Futures Trading Commission (CFTC) has announced it has filed a civil enforcement action in the U.S. District Court for the District of Nevada, charging David Gilbert Saffron of Las Vegas as well as his company, Circle Society, Corp., with fraudulent solicitation, misappropriation, and registration violations. The case reportedly involves an $11 million binary options scheme Saffron operated through Circle Society. The court issued an order freezing the assets controlled by Saffron and his company following the filing. “Digital assets and other 21st century commodities hold great promise for our economy,” stated CFTC Chairman Heath P. Tarbert. “Fraudulent schemes, like that alleged in this case, not only cheat innocent people out of their hard-earned money, but they threaten to undermine the responsible development of these new and innovative markets. America must be a leader in this space, and we will only succeed if these markets have integrity.”

Guaranteed up to 300% Returns

From December 2017 to now, the Las Vegas man and his company raised at least $11 million worth of bitcoin and U.S. dollars from people in the U.S. in order to trade off-exchange binary options on forex and cryptocurrency pairs. According to the complaint, they solicited funds from at least fourteen investors to participate in a pool operated by Circle Society, an entity Saffron created for this purpose, by making false claims about his supposed trading expertise and guaranteeing rates of return up to 300%.

The CFTC found that instead of using the funds to trade in binary options contracts as promised, the assets were misappropriated, including by keeping pool participants’ money in Saffron’s personal cryptocurrency wallet and by using funds to pay other participants, which is a hallmark of a Ponzi scheme. The man and his company are also accused of lying to pool participants in order to conceal their fund’s misappropriation. The CFTC seeks from the court a full restitution to defrauded investors, disgorgement of ill-gotten gains, civil monetary penalties, permanent trading bans, and a permanent injunction against future violations. However, it warned the alleged victims that restitution orders may not result in full recovery of their lost money because the accused may not have sufficient funds or assets left to pay them in full.

What do you think about the charges against this alleged Las Vegas scammer? Share your thoughts in the comments section below.