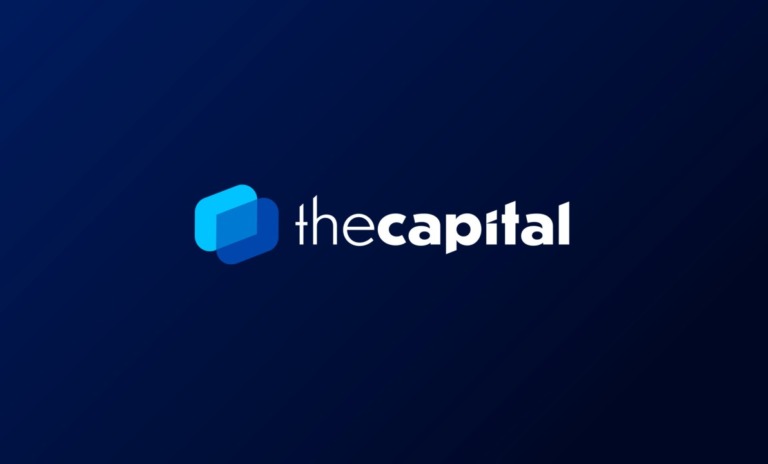 The widely recognized cryptocurrency publication Altcoin Magazine has officially rebranded as The Capital. While this may appear to be a simple marketing strategy, this strategic shift will serve as a major turning point for both the company and for the global cryptocurrency community as well.

Before we talk about how The Capital will serve users in a much improved way, let’s do a quick recap of factual information that readers should be aware of.

Altcoin Magazine has, until now, been running on the Medium platform. Crypto, Trader, News.‘ COO, Tony Lewis, already wrote a piece explaining why companies and writers should stay as far away from Medium as possible. It might seem like a cool, elegant place where community writers can get together and support each other’s content, but the side-effects of living under Medium’s rules can be devastating. According to Lewis,

“Medium has the power of closing down your page and making your content disappear as if it had never existed in a matter of seconds. You have no say on whether you approve of this decision, or not. If for some reason they don’t like you, they’ll get rid of you and act as if all of your time and effort put into your blog had never happened.”

The fact that The Capital is now going to be a fully independent site gives the management team a whole new level of control over their platform and its growth potential.

With that said… how does going from Altcoin Magazine to The Capital change things from our perspective?

Well, we were able to speak with Co-founder Emil Sterndorff and here are some of thee key features that The Capital brings to the table:

The Capital is aiming to establish itself as a leading platform in the fintech world for content creation and distribution whether it being posts, videos, articles, or podcasts. Check a preview here: 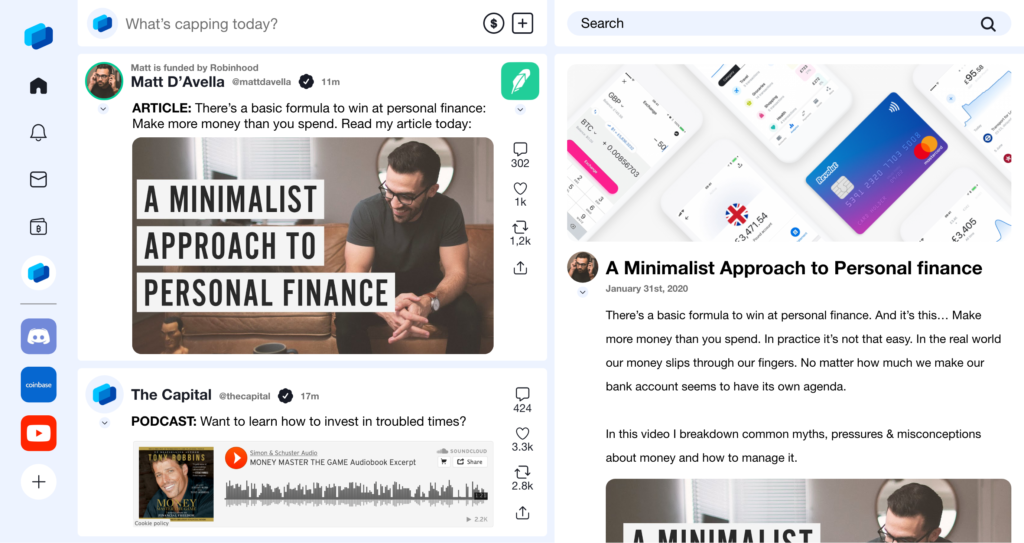 Content creators will not only have the ability to make money on their videos, articles, or podcasts via video ads as we know them from YouTube, content creators with high trust and reach can even be funded by companies in exchange for an app icon or logo in their posts. So while content creators will mainly make money in USD, regular users on the other hand, will get small, but noticeable Satoshi rewards for engaging with content on the platform.

While Altcoin Magazine was probably one of the top 5 crypto publication sites to ever have been published, who’s to say that The Capital won’t achieve even better results given all of the new exciting innovations they are introducing?

Ps. The Capital is also hosting a four-day, 5-star, all-inclusive business mastermind for a few select top-tier companies and executives in the fintech and crypto space. Click here for more info!

The post Altcoin Magazine has Rebranded as The Capital and 100x’ed its ambitions appeared first on Global Coin Report.

Bitcoin blasted through the $10K barrier once again this Sunday. But while the majority of analysts are hanging out the...