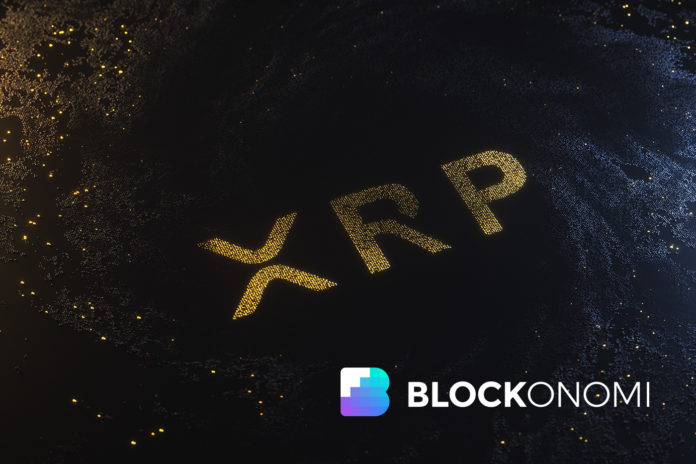 Coinbase has followed up the XRP listing on its institutional service ‘Coinbase Pro‘ by launching support for the token on its retail trading platform. Meanwhile, allegations continue to spread on social media of insider trading and bribes concerning the XRP listing on the San Francisco-based Coinbase.

In a blog post published on the company’s Medium account, the U.S. cryptocurrency trading behemoth announced that XRP would now be available on its retail platforms. This announcement follows the listing of the third-ranked cryptocurrency on its institutional service a few days earlier.

“Starting today, Coinbase supports XRP at Coinbase.com and in the Coinbase Android and iOS apps. Coinbase customers can now buy, sell, convert, send, receive, or store XRP. Please note that inbound transfers and many sends require the specification of an XRP destination tag.”

For Coinbase, the XRP listing is part of the company’s drive to provide access to more cryptocurrencies on its platform. For the longest time, Coinbase maintained that it wouldn’t list tokens that didn’t have clearly defined regulatory status regarding being securities. While the jury is still out as to whether XRP is a security, proponents of the cryptocurrency may likely point to the Coinbase listing as proof of legitimacy.

Allegations of insider information continue to trail the XRP listing on Coinbase. Trading data from Monday (February 25, 2019) – the day of the XRP listing on Coinbase Pro shows the usual price spike that such an announcement would cause. However, a few hours before the official proclamation, the third-ranked cryptocurrency experienced a significant breakaway from other major cryptocurrencies like Bitcoin, Ethereum, and EOS.

The timing of the breakaway, merely hours before the announcement might be indicative of massive accumulation by parties in the know of the upcoming listing. Such coordinated buying based on information not yet revealed to the public is indicative of insider trading. Critics say the industry is rife with such malpractices.

The situation surrounding the Coinbase XRP listing isn’t the first instance of alleged insider trading. When the company announced its Bitcoin Cash (BCH) listing, many observers noted suspicious trading patterns that appeared to indicate insider trading as well. Like in the case of XRP, BCH’s price action also showed massive accumulation by a select few who probably were aware of the upcoming announcement.

Apart from insider trading rumors also persist of possible incentives paid by Ripple to get the XRP token listed on Coinbase. The absence of the third-ranked cryptocurrency from the catalog of the largest cryptocurrency exchange in the U.S. was a major sore point for many XRP and Ripple enthusiasts.

Back in April 2018, Bloomberg reported that Ripple offered U.S. cryptocurrency trading behemoth, Gemini, $1 million to list XRP. At the time, Gemini refused the offer with reports also suggesting a similar proposal being made to Coinbase.
Now that XRP is finally available on Coinbase, rumors abound that substantial bribes were part of the process. Ripple’s 60 percent ownership of XRP violates Coinbase’s Digital Asset Framework which stipulates minority ownership of any listed token.

Did Ripple pay Coinbase for their token being listed?
“we’re not discussing publicly”#xrp #youregoddamnrighttheydid pic.twitter.com/cuuxWGt6ch

In a tweet published by Monaco-based entrepreneur, Alistair Milne on Tuesday (February 29, 2019), Elliot Suthers, Coinbase’s Communications Director elected not to disclose whether Ripple paid Coinbase to list XRP publicly. The following day, Miguel Vias, the head of markets at Ripple denied the rumor outright. According to Vias, Coinbase independently chose to list XRP on its platforms.

Two Steps Forward, One Step Back Every week can’t be a good week. After a month of almost exclusively green...