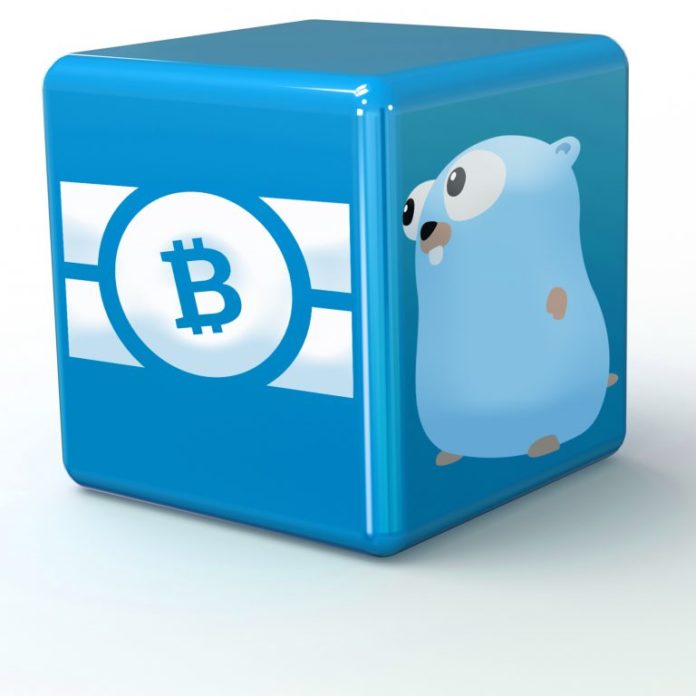 On Saturday, Dec. 1, the Copernicus project announced the launch of its full node implementation pre-release written in the programming language Golang (Go). Following the release, the client was used to generate the first Golang version of a Bitcoin Cash block mined at height 558847.

The Copernicus Project: An Alternative BCH Client Not Written in C++

This weekend, an unknown mining pool processed the first Bitcoin Cash (BCH) block that was generated using a full node client written in a language other than Satoshi’s original C++ client. The project, called Copernicus, is a BCH implementation written in Golang (GO) and follows the myriad of Go clients released earlier this year. The difference between the Bchd and Gocoin.cash programs is that the Copernicus software was used to mine a BCH block on mainnet.  At 00:32:40 a.m., Dec. 1, 2018 (Beijing Time), BCH block 558847 with a difficulty value of 689.49 G / 274.81 G was mined using the Golang client’s pre-release.

The developers behind the open source Copernicus project seemed pretty thrilled with the achievement and posted the development to BCH-centric forums like r/btc. A few BCH enthusiasts showed excitement for the block mined with Go and appreciated the concept of multiple client implementations. The project’s developers explained in a blog post that the team is dedicated to bringing innovation to the Bitcoin Cash network.

“The Copernicus project is always following the open-source spirit and devoted to contributing to BCH community, we will constantly explore new technologies and usage scenarios to promote BCH development,” the software programmers behind the Copernicus client explained.

The block mined at height 558847 is interesting because blocks are traditionally mined in the coding language C++. In March last year, the BTC network had a similar historical event when the first block from an alternative client not written in Satoshi’s original C++ code was mined on the mainnet. BTC block 457010 was mined on mainnet using the Node.js implementation Bcoin and was processed by the mining pool BTC.com.

Moreover, last September two BCH full node clients were published that are also written in the Golang language. The creator of counterparty.cash (XCPC) announced the launch of Gocoin-cash, and a team of programmers including Openbazaar’s Chris Pacia launched Bchd. The Bchd client in particular has allowed for the creation of a privacy-centric BCH light client called Neutrino.

Similar to the other BCH Go-based clients, the Copernicus project developers believe that programming in Go makes the BCH code structure “more concise.” More importantly, because the Go programming language is used a lot these days, the team believes that the coding language reduces the learning curve for programmers. Additionally, the diversity of clients is meant to “ensure the safety of the entire BCH network.”

Images via Shutterstock, the Go Gopher logo, the Bitcoin.com Explorer, and the Copernicus project