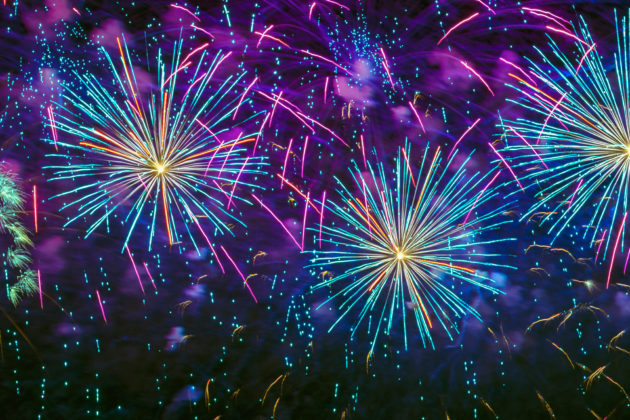 From a macro perspective, Bitcoin is still in a consolidation pattern. The cryptocurrency has printed a series of lower highs and higher lows over the past year, with prices tightening.
Some, such as gold bull Peter Schiff, believe that this consolidation will resolve to the downside. But a recent analysis by a digital asset manager has found that Bitcoin looks almost identical to how it looked prior to 2017’s 2,000% rally.
This lends to the sentiment that BTC will soon undergo a bullish breakout.
Bitcoin Looks Like It Did Prior to 2017’s 2,000% Rally to $20,000
As noted by digital asset manager Charles Edwards, Bitcoin’s price action over recent months looks extremely similar to how it looked prior to two previous bull runs.
There are two similarities: 1) Bitcoin is consolidating under a macro trendline formed at the cycle highs, and 2) the halving took place as the price attempted to break above the trendline.
Should history rhyme, BTC will soon break past the trendline, then break into a full-blown bull run.
Chart of BTC’s macro price action, with halvings (red line) by Charles Edwards, a digital asset manager. Chart from TradingView.com
A Sentiment Backed by Fundamentals and Technicals?
It isn’t just the similarities of the market cycles that are convincing analysts that Bitcoin is poised to go parabolic yet again.
As reported by Bitcoinist, a crucial signal has just appeared on Bitcoin’s chart this weekend: the Hash Ribbons printed a “buy.” The Hash Ribbons is a technical indicator tracking the health of BTC miners. As the chart below indicates, every time the signal has formed, the cryptocurrency has proceeded to rally strongly.
Chart of BTC’s macro price action and the Hash Ribbons indicator from TradingView.com
Charles Edwards found in an analysis last year that “of the 9 historic buy signals, the average gain to the next market cycle peak (historically less than 3 years away) is over 5000%.”
There is purportedly a fundamental case for Bitcoin to go parabolic as well.
Adam Back, the CEO of Blockstream, told Bloomberg in an interview in early June that he thinks Bitcoin will hit $300,000 in five years.
He attributed this sentiment to his sentiment that money-printing by central banks will drive BTC higher. Back added that he thinks real estate and bonds are poor investments when compared to Bitcoin’s risk-return potential.
This was corroborated by Raoul Pal, the former head of hedge fund sales at Goldman Sachs and a macro analyst:

“If it becomes an ecosystem, and we believe it will be and it will take the whole ecosystem with it as well, then yes, I think a $10 trillion number is easily achievable within that process,” the current CEO of Real Vision said.

Pal thinks that Bitcoin can rally to $500,000 in the coming decade, which will correspond with a $10 trillion market capitalization.
He is also bullish on other parts of the cryptocurrency ecosystem.
Featured Image from Shutterstock
Price tags: xbtusd, btcusd, btcusdt
Charts from TradingView.com
Analyst: Bitcoin’s Chart Looks Like the Start of Last Cycle’s 2,000% Rally