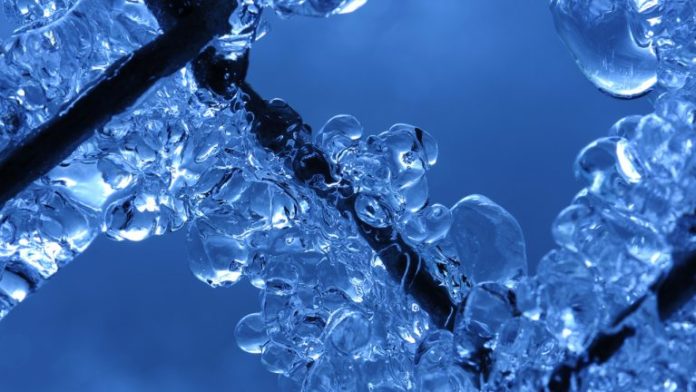 Chainlink is a bubble that is waiting to burst, and the token will eventually lose 99% of its value, according to crypto investor and analyst ‘Cryptowhale’. The warning comes as the price of Link tumbled 23% to $15.41 in 48 hours.

Cryptowhale this week told his 28,000 Twitter followers that there are parallels with what is happening now to chainlink (LINK) and what happened with altcoins in 2017, the year of the historic cryptocurrency bull run.

An altcoin is any other cryptocurrency, which is not bitcoin (BTC). With a market capitalization of $5.8 billion, chainlink is the world’s fifth largest digital asset, making it one of the prime examples in the altcoin market.

“For months we’ve watched LINK grow exponentially. Its price has shot well beyond its intrinsic value through Defi hype, and greed,” opined Cryptowhale, warning investors not to “fall victim to the bubble.”

“Chainlink was created after the 2017 bubble, so it didn’t have its pump and dump moment. Instead, it’s having it now. Predicting the top is almost impossible, but we know how it will end. Once the hype subsidises, panic will take over,” the analyst added.

Cryptowhale illustrated a series of factors that make chainlink (LINK) a bubble – one that will inevitably pop. The token rises too quickly, is overbought and then FOMO sets in, pulling in large numbers of retail investors.

This is followed by a huge sell-off, 99% price correction, and eventually, uninitiated small investors will be left desperately clutching to an asset with diminishing value. The crypto analyst argues that chainlink may now be at any one of the above bubble stages.

Cryptowhale’s predictions may be reflected in the performance of Link over the past couple of weeks, and more so in the last few days. The coin plunged 23% to as low as $15.41 on August 18 after having reached a record-high $20 two days earlier.

At the time of writing, the crypto is trading at $16.47, up 0.56% over the last 24 hours, according to data from markets.Bitcoin.com. Chainlink has spiked more than 800% since its January opening price of $1.8, as the community hyped the project.

The biggest increase came in the last eight weeks or so, but the latest drop indicates a huge sell-off. Trustnodes also reported that Chainlink developers themselves dumped up to $40 million of the LINK token once the price peaked – something that may be considered a bad sign in the bubble cycle.

Now, some investors might be feeling a sense of deja vu, as chainlink nosedived. In that 2017 initial coin offering (ICO) euphoria, investors threw money at unproven projects, which quickly went under or ‘shrank to a tiny fraction of their peak value’.

A bubble is where investors buy an asset, not for its fundamental value, but because they plan to resell, at a higher price, to the next investor, said Cryptowhale.

What do you think about chainlink’s price action in light of the bubble views? Let us know in the comments section below.

The post Analyst: Chainlink Is Another Altcoin Bubble as Price Crashes 20% in 48 Hours appeared first on Bitcoin News.