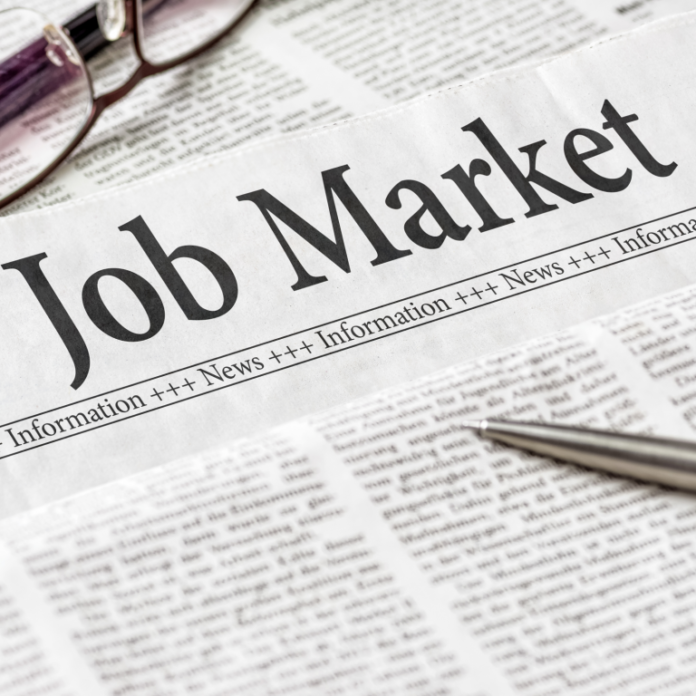 Angellist, a popular website that allows startups to raise money from angel investors, has revealed data about new crypto job listings on its platform. The company details the hiring needs of companies in the crypto space and what jobs are in demand.

Angellist revealed its new crypto job listing statistics last week. Citing that even though the price of bitcoin has dropped 60% since December of last year, the company wrote:

In the last 3 months, the number of new crypto job listings has doubled. Angellist is a U.S. website created in 2010 for startups, angel investors, and job-seekers looking to work at startups. In July 2013, the company partnered with Crunchbase, an online tech company database owned by Techcrunch. Since 2015, the site has allowed startups to raise money from angel investors. Angellist explained the driving forces behind the crypto job boom.

Firstly, “the price run-up of bitcoin and ethereum in 2017 is attracting more people into the space for the first time, and the level of interest from the investor community is also at a record high.” The second factor is the ICO boom.

Successes of startups in raising millions have attracted others to raise money in the same way. “For example, the team behind Filecoin recently broke the record for the largest ICO in history, raising $257M to build a decentralized file storage system,” Angellist elaborated, noting:

The large sums of money going into the cryptocurrency space, from ICOs, to VC financings, and the price appreciation of bitcoin and ethereum, has led to a hiring boom at cryptocurrency startups.

The company emphasized, “as cryptocurrency companies are growing, raising larger amounts of money at higher valuations, so are their hiring needs for finding top talent,” adding that over $3 billion was raised using token sales in March alone.

Not only “experienced engineers who’ve worked on cryptocurrency projects are in high demand, but so are talented engineers with an interest in blockchain technologies,” the company detailed, noting:

There are also open positions needing to be filled in marketing, business development, operations, customer support, and other job functions that don’t require a technical background. Similar to any other high-growth startups, cryptocurrency companies need to hire at job functions across the entire organization, and fast.

What do you think of the rapid rise in the number of job listings in the crypto space? Let us know in the comments section below.

Images courtesy of Shutterstock and Angellist.