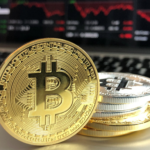 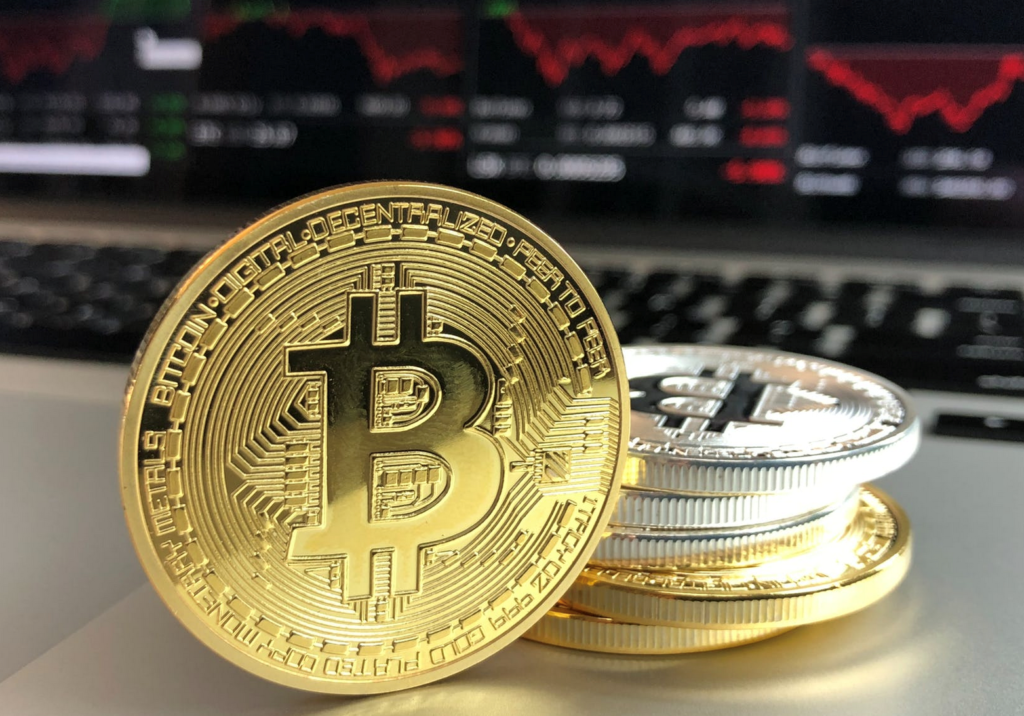 The blockchain is effectively a chain of blocks. There are multiple components to this decentralized public ledger, notably the storage of pertinent information, differentiating characteristics between blocks, and details of parties to the transaction. For the blockchain to work, transactions must take place. Then, the transaction must be verified and stored in a block. Each block is then assigned a hash. This is a unique code which identifies the transaction. Once the block has been added to a blockchain, anyone can see it. Given that the contents of the distributed, decentralized ledger a.k.a. the blockchain are visible to anyone on the network, one must question the anonymity of such transactions.

The security of blockchain transactions is ironclad. A hacking attempt to change the hash of a completed block would require the hacker to change every single hash of every other block that comes after it. This is an insuperable task, and one which even supercomputers would find difficult to unravel. Proof of work is required for each new user added to the blockchain. The proof is a test; complex mathematical problems must be solved in order for new blocks to be added to the blockchain. The precise functionality of blockchain calculations is well beyond the scope of introductory texts, suffice it to say that cryptocurrencies like Bitcoin, Bitcoin Cash, Bitcoin Gold and other popular digital currencies are grounded in blockchain technology. The difference between fiduciary (central-bank currencies) money and crypto is the lack of a centralised authority in the latter.

Let’s examine how anonymity, safety, and security are possible with blockchain technology.

What is anonymity? Is it absolute, partial, or subject to the discretion of the authorities? Take a VPN as an example. These virtual private networks claim to allow anonymous surfing of the Internet, but the VPN company knows exactly who you are and if they decide to share your logs with marketing companies or the authorities, they don’t truly offer anonymity. Is anonymity assured on the blockchain? Cryptocurrency like Bitcoin and other ranking options utilize sophisticated encryption technology to facilitate the trustless, decentralized, open source ledger. The blockchain is a database of encrypted records.

All of these are available on the public ledger which records all of the transactions for anyone on the network to see. This means that everything is public knowledge on the blockchain. Naturally, this raises many questions about safety, security, and privacy. Every Bitcoin address is associated with an individual or entity. However, that information is not publicly available. There is limited anonymity on the blockchain network, since individuals can be linked to public addresses. The recent decisions by the IRS to have major crypto exchanges reveal details of their customers (Coinbase is a case in point) is further testament to the limited privacy, anonymity, and security of these transactions.

The increasing popularity of blockchain-based transactions is not lost on the wider market. For example, e-commerce operations have quickly cashed in on the blockchain boom, and many facilitate transactions with cryptocurrency. These include retail merchants, certain online gaming sites, land-based stores with an online presence, certain government websites in Switzerland and elsewhere, et al. Safety and security are sacrosanct whenever money changes hands or information is shared between parties. Many companies do not accept cryptocurrency for deposit and withdrawal purposes, owing to regulatory concerns, site upgrade requirements, and protocol. This ‘relatively’ new payments mechanism presents challenges in the form of reporting requirements for companies. If payouts are being made in crypto to unknown players, this can be problematic.

The world’s leading companies always place a premium on securing the IDs of their customers. SSL technology (secure socket layer), 2-FA (two-factor authentication), firewall protection, and other systems are standard at top-tier websites, online banks, money transfer services, currency exchange services and so forth. Bank of America for example protects data in 3 key ways, including authentication, encryption, and data integrity. It comes as no surprise that other industries which deal with users and their financial information such as leading online casinos apply the same protocols. It is important for users to actively assist in the security of blockchain and non-blockchain protocols at all times. Any ‘chink in the chain’ could easily result in a traceable correlation. 888casino for example uses SSL encryption, firewall protection, ID verification, and strict privacy controls.

If an identity has been compromised, the blockchain is no longer a secure haven for that particular user. Any attempt to de-anonymize users (reveal their true identities) can render the raison d’être of the blockchain meaningless. Fortunately, there are ways and means to enhance blockchain anonymity by following a set of practices which will further obfuscate a user’s true identity from the authorities, hackers, or other third parties. These include the use of Tor, VPNs, unique crypto addresses for new transactions, and ironclad wallets such as the Ledger Nano S.

People operating on the blockchain may be trying to obfuscate their true identity from being revealed for any number of reasons. It could be that they are trading and seeking to avoid the payment of taxes (the IRS and other tax authorities are on high alert for this type of activity), purchasing goods and services online, buying and selling online, or simply playing online casino games with an anonymous account. There are good and bad reasons why people pursue the pseudo-anonymity of the blockchain network.

On that note, there are specific types of cryptocurrencies which are better suited to anonymity than others. For example, pseudo-cryptocurrencies like Ripple and Dascoin actually require users to reveal their identity and these networks cooperate with the authorities to be compliant in all matters. There is limited anonymity, although rapid transactions processing and low costs are evident. For enhanced anonymity, it is always best to use other cryptocurrencies like Monero, Zcash, and BTCP.

Anytime a blockchain is publicly available, there are companies tracking these transactions and linking them to specific individuals. Remember that anonymity, which is a core tenet of cryptocurrency, is not 100% assured on the blockchain. If all transactions are publicly available on the ledger, it is possible for the authorities to connect the dots and ultimately trace things back to specific users. It is highly recommended – for privacy purposes – to use a coin like Monero to avoid coming under scrutiny.

After much testing and hard work, Citowise is announcing the first stage of their new platform - corporate.citowise.com With this...