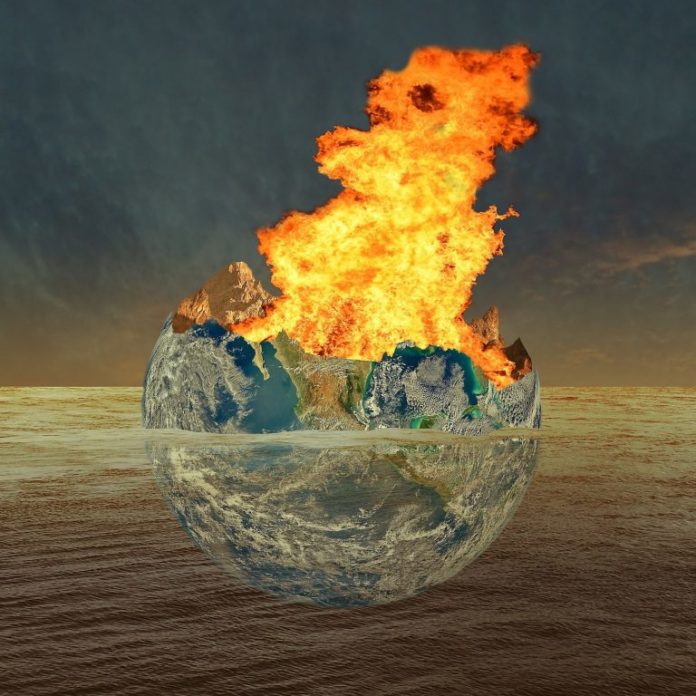 Bitcoin is a permissionless ledger. In plain English, that means you don’t need to ask anyone’s damn permission to use it. There are no terms and conditions to read, no checkbox to tick, and no forms to sign before you can send or receive bitcoin. But if some people had their way, pseudonymous cryptocurrencies, as well as anonymous coins like monero, would only be used with the government’s permission. These people are wrong. So wrong it hurts.

Bad Advice is Easy to Come By

Ever since bitcoin became officially cool, sometime last year, all its previous haters and ignorers have come out of the woodwork, offering to share their insights. Every day, the editorial inbox at news.Bitcoin.com fills with pitches from bankers, regulators, and financiers eager to dispense soundbites on this new asset class called cryptocurrency – the very same one that we could swear we’ve been covering for years.

There’s no shame in being late to crypto; cool points are not awarded for the number of years you’ve been using bitcoin. But it does stick in the craw when johnny-come-latelies try to position themselves as cryptocurrency experts and insist on telling the rest of us what to do with them. One such newcomer is Weiss, an agency founded in 1971 that has since gone on to rate more than 55,000 institutions and investments. It’s new to cryptocurrency though – 2018 new – and it shows. We originally reported on its nonsensical crypto ratings back in January, when it awarded BTC a “C+” – i.e mediocre. It then supplemented this with a review of 93 cryptocurrencies in May, in which BTC scored a “B-”.

The agency’s latest pronouncement, on privacy coins, which it urges the public to avoid, might be its most misinformed yet. It’s hard to tell whether Weiss Ratings actually believes the advice it dispenses or is simply shooting for rage clicks. If its strategy is the latter, it’s succeeding; if it’s the former, it should go back to reviewing legacy financial institutions, cos Weiss is hopelessly out of its depth when it comes to crypto. In observing that privacy coins do not currently present a threat to governments, Weiss is on firm ground. It then goes off at the deep end, however, and loses all credibility with the statement that follows. In its view, “cryptocurrencies that adhere to the high standards of transparency pioneered by Bitcoin still provide more than adequate resistance to censorship. Thus, efforts to discourage the usage of privacy coins for illicit activities would not hurt the crypto industry. Nor would it deny citizens protection from invasions of their privacy.”

That’s right, Weiss just suggested it would be in the interests of everyone to discourage use of privacy coins, because bitcoin will suffice. In an era of Chainalysis, unprecedented state surveillance, and crackdowns on dissidents, there is apparently no need for privacy coins. According to Weiss, encouraging citizens to avoid privacy coins would not encroach on their right to privacy. That’s some twisted logic right there. Always Do the Opposite of What Weiss Says

It’s no one’s business what you do with your money, be it paper or digital, pseudonymous or anonymous. While Weiss doesn’t come out as wholly against privacy coins in its report, and acknowledges that banning them would be impossible and undesirable, the notion that there is no need for privacy coins is laughable. As evidence of how little the agency understands cryptocurrency, it finishes its report by recommending that “The public should avoid privacy coins until the controversy and uncertainty surrounding their usage are resolved.”

Fun fact: there will never be a time when privacy coins are not controversial, and there is no uncertainty over their usage to resolve. Coins like monero and zcash work, they work well, and their usage pisses off governments and legacy ratings agencies. If that’s not enough of an incentive to use them, what is? Instead of privacy coins, Weiss recommends “cryptocurrencies that enjoy better scalability and transaction volume, focusing on those that earn Weiss Ratings of B- (good) or better, such as Cardano (B), EOS (B), and Stellar Lumens (B-)”. Stick to spending shitcoins that Weiss gives a clean bill of health and you’re gonna have a bad time. While it makes sense, from an investment perspective, to acquire a diverse basket of cryptos, including both privacy and non-privacy coins, anyone serious about preserving their anonymity will want to use a cryptocurrency that is designed for this purpose. Ignore Weiss Ratings and stop waiting for the day when the government says it’s okay to use privacy coins because that day will never come. If you’re seeking permission to use cryptocurrency, you probably shouldn’t be using cryptocurrency.

What do you think of Weiss Ratings’ privacy coin recommendations? Let us know in the comments section below.

Images courtesy of Shutterstock, and Pixabay.

The post Apocalyptic Predictions About Privacy Coins Are Very Wide of the Mark appeared first on Bitcoin News.