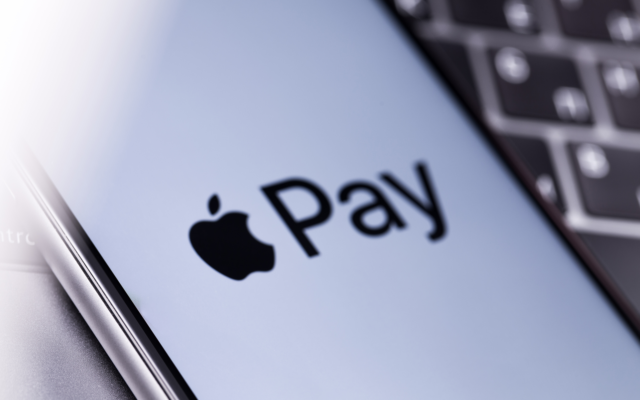 International ratings agency Weiss Ratings thinks tech giants like Apple and Facebook entering the crypto-space prove they are, in fact, becoming banks themselves and their ‘answer’ is nothing like Bitcoin – which competes with central banks.

In a blog post June 5, developer and Weiss Crypto Investor editor Juan Villaverde told investors that new products from Facebook, Apple and Alibaba are only pseudo-cryptographic and allow them to profit from user financial activity.

“(Many analysts) think it’s apps like Apple Pay, Google Pay and Alipay that could challenge the global financial system, even ‘replacing banks’ with their new payment platforms,” he wrote.

The comments come at a time when rumors surrounding Facebook’s potential debut in the crypto sector continue to flow.

GlobalCoin, as Bitcoinist reported, could appear at any time in the near future, and would act as a cross-platform value transfer for users of Facebook, Instagram and Whatsapp. 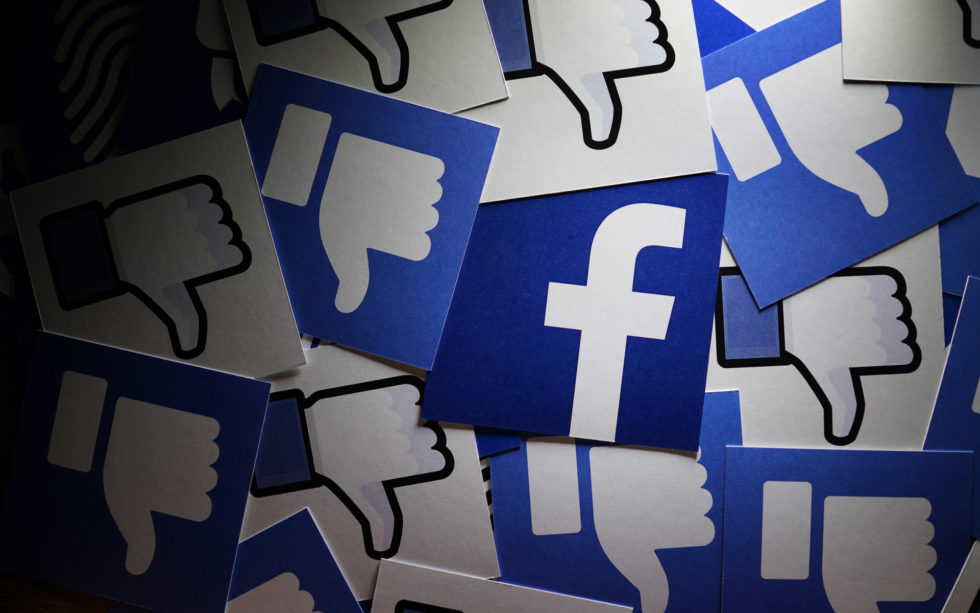 Those bullish about the release include crypto sources such as controversial payment processor BitPay, an executive from which told Bloomberg last week it could catapult the industry into public consciousness once again.

“You’re starting to see that these currencies have real use cases around the world, and it’s making people really excited now because they can see the light at the end of the tunnel for these use cases,” chief commercial officer Sonny Singh said.

Weiss: Bitcoin Below $8K is a Buy

Such moves, for Weiss, make it plain that tech firms are not interested in disrupting finance, but rather taking banks’ business for themselves.

“Alipay amasses its customers’ deposits. It invests the money in short-term money markets. It even makes loans to consumers,” Villaverde continued, using another example along with Apple and ApplePay.

…Remember: A bank is simply an institution that takes deposits from the public and then invests or lends that money out at a higher rate. And guess what! That’s precisely what some of these so-called “revolutionary” FinTech companies are doing.

Weiss has become a divisive source within the crypto sector since it began delivering ratings and research into cryptocurrencies.

In recent months, the company has championed Bitcoin 00 as the go-to investment opportunity in the space, and now states that crypto markets in general are about to experience a protracted bull run.

BTC/USD circling $7900 after a correction from $9030 means the time to buy is now, Villaverde says.

What do you think about Weiss Ratings’ angle on tech giants? Let us know in the comments below!

Top Up Your Airtime Minutes With BCH Using Yovopay

Mobile communications are becoming more accessible every day. While subscription plans are the way to go in most cases, a...