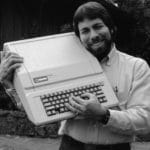 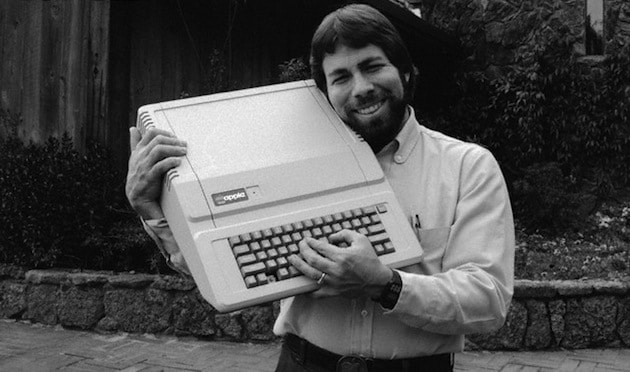 Apple co-founder Steve Wozniak has invested in a new blockchain-based company called Efforce, which is focused on energy efficiency.

The company is based in Malta, and Wozniak has stated that the project is important to him as he always militated for efficiency. His aim is to help save energy which will in turn help save the environment as well.

The energy-efficient company is led by Wozniak and Jacopo Visetti. Visetti established Efforce in January 2018 and his resume states he has actively been working in the renewable energy and environment sector for over nine years.

Efforce states that the company will provide “the first platform that allows contributors to profit from the energy savings generated by energy efficiency projects worldwide.” Their main goal is “to be recognized as the first and main platform in the world for tokenized energy savings.”

Wozniak is a big supporter of blockchain, previously stating that it has the capability of improving energy consumption and can be implemented in our day to day lives to decrease the amount we use without changing our habits.

Wozniak also noted that Efforce has been extremely successful in the area so far. He also added that blockchain technology offers more security when compared to standard servers.

Wozniak also stated that he had always wanted to invest in Malta, and sees the government’s interest of investing in blockchain as a major factor in their decision to choose the country as headquarters for their company.

He also added that he wanted to live in the island-country someday:  “It has been on my mind for decades. Like no other place in the world.”

“EFFORCE is a unique business model and we can have a great impact on the entrepreneurship.” –stated Wozniak.

Efforce is an AitherCO2 project, which is a company that provides financial services to global environmental and energy markets. The company is supported by many top leading companies such as Boeing, Walmart, Engie, Shell, Suez, Qatar Airways and many more.