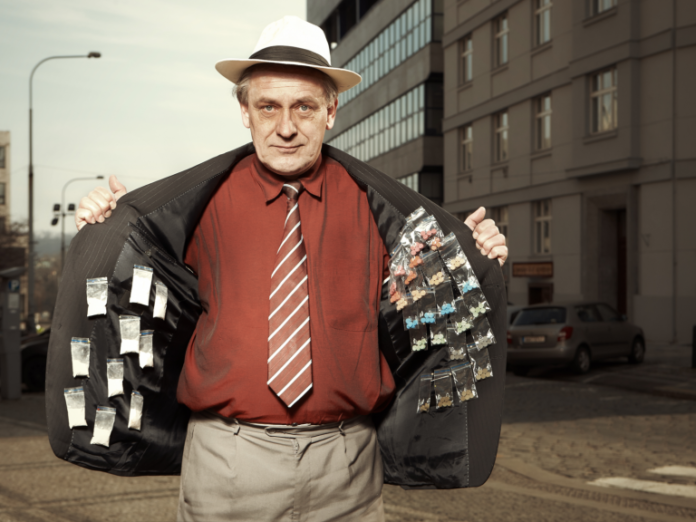 27-year-old Sam Karagiozis has been named as the individual arrested on March 7 following raids carried out by the Australian Transactions Reports and Analysis Centre (AUSTRAC) and Australian Federal Police. The arrest resulted in the suspension of the licenses of two cryptocurrency exchanges that Karagiozis is involved with including his controversial nationwide cryptocurrency ATM network, Auscoin.

Karagiozis was arrested last week following a series of raids conducted by Australian authorities in the Victorian suburb of Bulleen.

Karagiozis has been charged with possessing, importing, and trafficking roughly 30 kilograms of controlled substances, including MDMA, methamphetamine, cocaine, and ketamine via darknet marketplaces. Police allege that Karagiozis played a “key role” in directing the operations of an illegal narcotics syndicate. Authorities have also revealed that one of the cryptocurrency exchanges suspended following Karagiozis’ arrest is Auscoin. It has been reported that Karagiozis invested $15 million into Auscoin, which sought to roll out Australia’s first nationwide ATM network.

Karagiozis a Fixture in Australian Media

Self-described “serial entrepreneur” Sam Karagiozis has received frequent coverage in the Australian media in recent years. Last month, Auscoin was the subject of a report aired on prime time television that described the company’s purported plan to install 1,200 bitcoin ATMs as an “$80 million scam” built on “grandiose promises.” At the time, Auscoin had installed four machines in Australia, with purported plans to finance the 1,200 terminals through an initial coin offering. In January 2018, the Auscoin founder had urged investors to buy BTC, asserting that “The first quarter of [2018] is probably the last opportunity people are ever going to get to buy Bitcoin for under AUD$20,000 a coin.” In December 2017, Australian tennis star Nick Kyrgios indicated that he purchased BTC from Karagiozis.

What is your reaction to the founder of Auscoin’s arrest? Share your thoughts in the comments section below.

In a recent interview with Cash, renowned stock market analyst and investor Marc Faber revealed that he purchased BTC for...