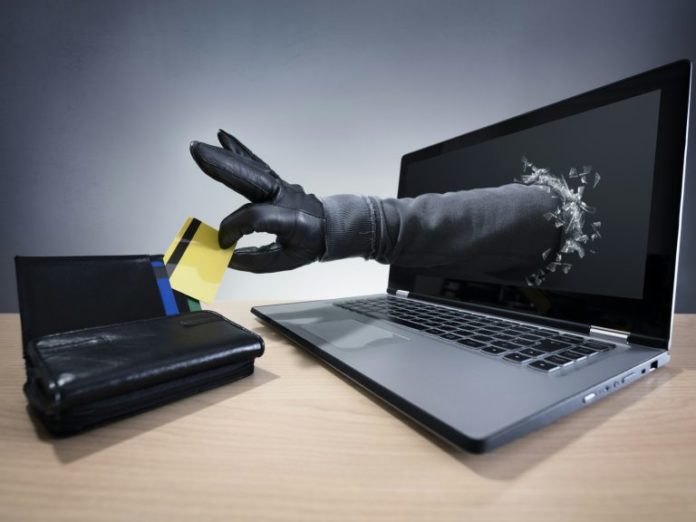 A national inquiry into the misconduct of Australia’s banking sector has revealed profit-driven malpractice that has shattered customer trust. Some of the country’s largest banks were found guilty of making families homeless and charging fees for non-existent services, sometimes to dead customers. They also caused clients to lose hundreds of millions of dollars through misleading investment advice.

Banks Charge Fees for No Service

The Royal Commission, Australia’s highest form of public inquiry, spent a year investigating allegations of misconduct by some of the country’s biggest banks including the Commonwealth Bank of Australia (CBA), its largest lender. The local banking industry has been plagued by issues of wrongdoing for more than a decade now, Australia’s public broadcaster ABC reported on Feb. 4.

Commissioner Kenneth Hayne’s report proposed 76 recommendations, which the government has fully endorsed, leaving unscrupulous parts of the financial sector prone to being swept away by the legislature. Several institutions could be up for criminal charges for charging fees for which no service was rendered. The report reveals details about how Australia’s “Big Four” banks – CBA, Westpac, ANZ and NAB – fleeced their customers out of A$178 million (US$126 million) in financial advice they did not provide. Banks went further, even charging customers who had died. Collectively, wealth managers and the major banks will have to fork out A$850 million (US $603 million) in compensation.

In his report, Hayne said:

The Royal Commission was conceived in response to years of malpractice in the sector. It was initially opposed by Prime Minister Malcolm Turnbull and the banks last year, but it went through in a bill in parliament.

The Royal Commission reviewed more than 10,000 public submissions and interviewed over 130 witnesses in hearings conducted publicly. Much of the focus revolved around customers who had been exploited – and some bankrupted – by banks and industry advisers.

Whereas intermediaries between banks and customers are supposed to be independent, banks fielded their own, resulting in undeclared conflicts of interest, the Commission’s report stated. For a sector anchored on trust, it is noteworthy how far banks went to trash every aspect of the sector by creating a rigged game. The scathing report did not go so far as to ban banks and wealth managers from owning advice businesses. Some of the recommendations include over 20 unidentified cases being referred to regulators for possible criminal or civil prosecutions.

It also spoke of the need for a complete overhaul of the banking industry’s culture to prevent issues of conflict of interest while emphasizing that regulators ought to prosecute violations with a lot more frequency, or lose some of their powers.

Australia’s Treasurer Josh Frydenberg said the public had suffered “immensely” from the banks’ mischief, adding that government would move swiftly to implement some of the recommended reforms. “It’s a scathing assessment of conduct driven by greed and behaviour that was in breach of existing law and fell well below community expectations,” he was quoted as saying. “There have been broken businesses, and the emotional stress and personal pain has broken lives.”

The Australian Prudential Regulation Authority (APRA) will retain responsibility for prudential regulation, while the Australian Securities and Investment Commission (ASIC) will primarily regulate conduct and disclosure.

Banks have for years conspired to steal from people and from governments while continuing to render service to thieves by facilitating the flow of illicit money. Cryptocurrency like bitcoin is seen by many as a safe haven from corporate theft, offering a more transparent system than the opaque banking sector.

An undercover probe by dozens of journalists from 12 countries last year revealed how Europe’s top banks allegedly helped wealthy clients across the continent steal 55 billion euros ($63 billion) from multiple governments by making tax reclaims to which they were not entitled. The theft centered around a complex scheme of trading stocks that also involved hedge funds and large international commercial law firms.

What do you think about the conduct of banks in Australia and the global banking sector in general? Let us know in the comments section below.

After a bearish 2018, many investors were hoping that the cryptocurrency market will have a fresh start in the new...