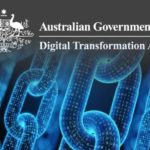 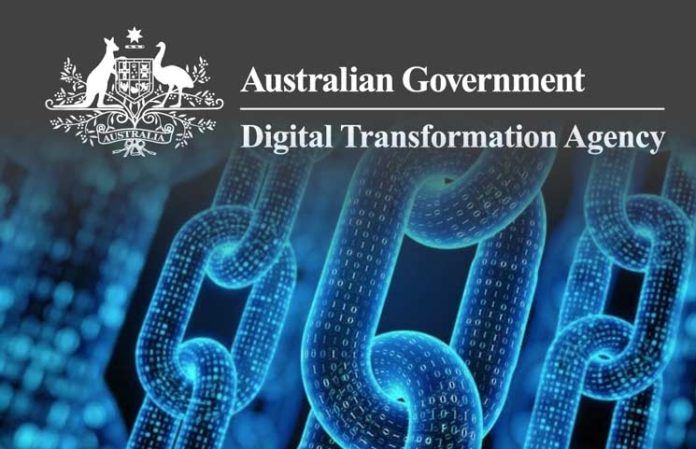 A recent report made it known that the Australian government has unveiled a national blockchain strategy and roadmap. The federal government has also committed AU$100,000 (~$71,200) in funding for the support of the blockchain industry in the country.

This report is a joint announcement from two ministers, Minister for Industry, Science and Technology Karen Andrews and Minister for Trade, Tourism and Investment. According to the two ministers, the new national blockchain strategy and roadmap is designed to make Australia’s nascent blockchain industry into a global leader.

It was also revealed that the roadmap will cover the development of blockchain “regulation, skills and capacity building, innovation, investment, and international competitiveness and collaboration.”

This is not the first time Australia’s liberal national government — under Prime Minister Scott Morrison will be investing in the progress of the blockchain industry.

Previously, the government reportedly invested AU$700,000 (~$500,000) to the country’s Digital Transformation Agency in 2018-19. This was to help with the exploration of the benefits of using blockchain for government payments. The government also invested AU$350,000 (~$250,000) in Standards Australia to promote the development of standardized international blockchain standards.

This new funding commitment by the federal government will help the Ministry for Industry, Science and Technology to sponsor Australian companies to join the Australian Trade and Investment Commission (Austrade)’s mission to the Consensus blockchain conference, which is expected to take place in New York City towards the year-end.

According to the Minister for Industry, Science and Technology, Karen Andrews, they “will work closely with blockchain and technology experts from industry and academia […] as well as with CSIRO’s Data61 to incorporate findings from their forthcoming future scenarios report on the blockchain.”

Furthermore, the Minister for Trade, Tourism and Investment, Minister Birmingham has also proclaimed that the endorsement of blockchain technology by the government will help ensure that “Australia and [its]tech companies stay ahead of the game in one of the world’s fastest growing technology sectors.”

There is a lot of interesting market momentum to keep an eye on in the cryptocurrency world. While the top...