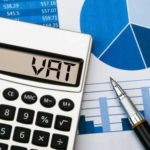 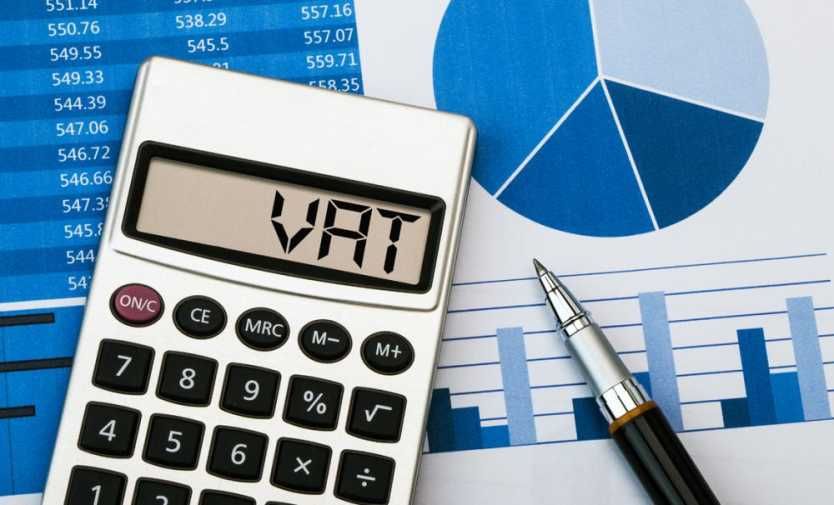 According to a recent report, the Australian Taxation Office (ATO) is working on 12 tax evasion cases which involves the abuse of crypto assets. Will Day, the deputy commissioner of the agency has made it known that at least one of the cases involve a global financial institution which allegedly hid assets and income details of taxpayers.

The enforcement being conducted by ATO is part of a global investigation by tax authorities from 5 nations which includes the United Kingdom, the United States, Australia, Canada, and the Netherlands. These countries which are being referred to as the “J5” are conducting 50 other investigations worldwide.

Last year, the agencies cooperate to create a collective response against the rapidly increasing rate of tax evasion, virtual currency abuse, and cybercrime and have since then been sharing international data to take down tax avoidance.

The deputy commissioner stated that evidence has revealed that some people in Australia have been enabling tax evasion or joining hands with people in other countries to perpetuate criminal activities.

“At no other time have criminals been at greater risk of being caught. In Australia, they are often intermediaries who are playing a role between the tax evader and an offshore entity,”

A Cryptocurrency “mixer,” was Also Shut Down in Netherland Recently

Last month, authorities in the Netherlands shut down a cryptocurrency “mixer,” which was used to obfuscate the source of cryptocurrency transactions.

According to Europol which took part in the action claims that most of the capital which passed through Bestmixer.io was gotten or delivered illegally and the mixer was most likely used to keep and launder criminal flows of money.
The Bestmixer is being investigated and shared between J5 members.

Developers of the Ethereum classic network intend to fast track plans to test a proposed innovation for the blockchain network....