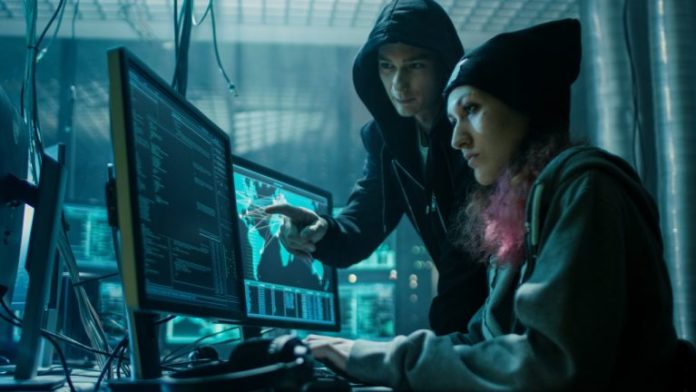 An Australian hacker who stole 100,000 units of the XRP cryptocurrency has been sentenced to a maximum of two years and three months in jail, local media reported.

Kathryn Nguyen hacked the crypto account of a 56-year old man in January 2018. Working with an accomplice, the 25-year-old Sydney woman proceeded to change the two-factor authentication code to her own mobile phone number.

According to Information Age, a local publication, this allowed Nguyen to transfer the victim’s XRP holdings – worth around $300,000 at the time – onto a Chinese exchange where she converted the funds to bitcoin (BTC) and later moved the coins into several wallets.

Nguyen was eventually arrested sometime in 2018, with the Australian police seizing her computer, mobile phones and money. She was officially charged and pleaded guilty in August 2019. Only $9,000 was recovered by Chinese authorities.

At the time of the hack, each XRP token traded for $2.84. Today, the stolen assets are worth just $30,000 following XRP’s crash to $0.30. Nguyen is the first person to be charged and jailed for cryptocurrency theft in Australia, the report said.

In passing sentence, Judge Chris Craigie said the crime was “out of character” for Nguyen and that her “moral judgment was distorted” at the time.

“A common thread was the offender’s willingness to help others,” Craigie stated. “This takes on a different meaning in her willingly participating and assisting in a criminal enterprise,” he added.

Police investigated Nguyen for about a year following a report by the victim that he had been locked out of his account. However, “the reporting rate for cyber-related crimes (in Australia) is very low,” police said.

According to Ciphertrace, loss from cryptocurrency theft, hacks, and fraud amounted to more than $1.4 billion between Jan. to May 2020 alone. The crypto intelligence firm expects the number to rise to $4.5 billion by year-end.

What do you think about Kathryn Nguyen’s crypto theft and eventually sentencing? Let us know in the comments section below.

Gold’s sharp rebound after logging its biggest plunge in 7 years left Bitcoin (Symbol: BTCUSD) in a comfortable space. The...