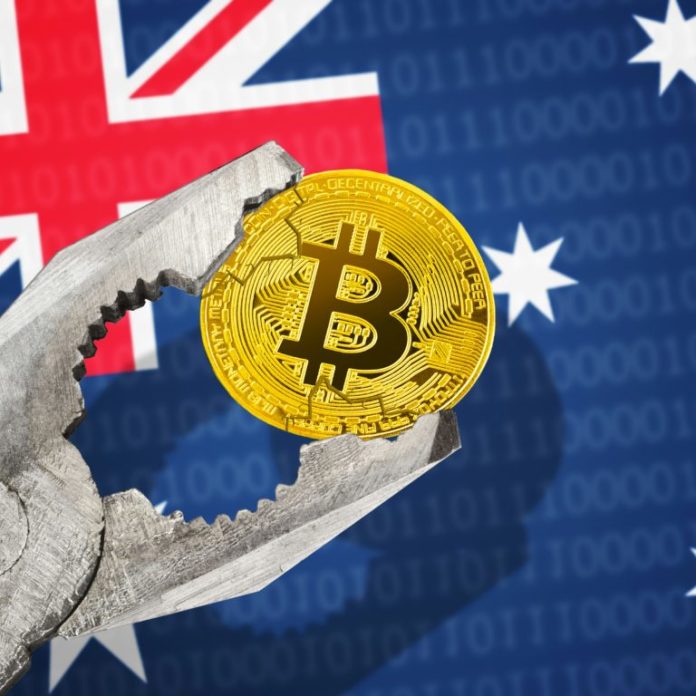 According to a report published by public broadcaster ABC on Jan. 31 , the agency has also investigated 11 crypto trading platforms and eventually declined two registrations between April 2018, when the changes took effect, and mid-January 2019. No reasons were given for the refusal. Bitcoin exchange Australia had until October to fully comply with the new Austrac rules, including reporting suspicious transactions believed to be potentially linked to money laundering or terrorist funding. The article quoted an unnamed Austrac official who warned: “We will not hesitate to take strong enforcement action where significant or wilful non-compliance is identified.”

Pro-regulation observers in Australia believe the mandatory registration of cryptocurrency exchanges will lend more legitimacy to digital currency enterprises as well as blockchain projects. Phillippa Ryan, a cryptocurrency researcher at the University of Technology Sydney, told ABC that regulation helped delegitimize “the cowboys and the shonky operators.”

She argues that shoddy exchanges damage public trust in cryptocurrencies. A succession of multi-million dollar hacks within the crypto industry has sometimes led to investors questioning the safety of their assets held by exchanges. But every investor knows there is a latent degree of risk involved when storing funds with a third party.

Ryan, who has links with the Australian Digital Commerce Association, is looking forward to a time when government will re-assess its treatment of cryptocurrencies. She detailed:

You need to start at the beginning, with all the regulation you need and no more to support innovation and protect investors. Then you let it run … [and] start legislating as things go wrong and you learn lessons.

The decision by Austrac may also have been necessitated by other factors. For example, Australia’s competition regulator last year received more than 6,000 reports of potential scams linked to virtual currencies. Losses were reported to have totalled more than $9.5 million, much of it investment scams. There were also other concerns about initial coin offerings, some of which turned out to be elaborate get-rich-quick schemes. “We always had the feeling that regulation is important to bring cryptocurrency into the mainstream,” said Adrian Przelozny, head of local cryptocurrency trading platform Independent Reserve, as quoted by ABC.

He added: “If you look back two or three years, it was quite easy for anyone to start their own exchange. It was really up to the consumer to do their own research to see if the exchange they were interacting with was one they could trust.”

What do you think about the regulation of cryptocurrency exchanges? Let us know in the comments section below.

Other Bitcoin exchange Australia you can find here.