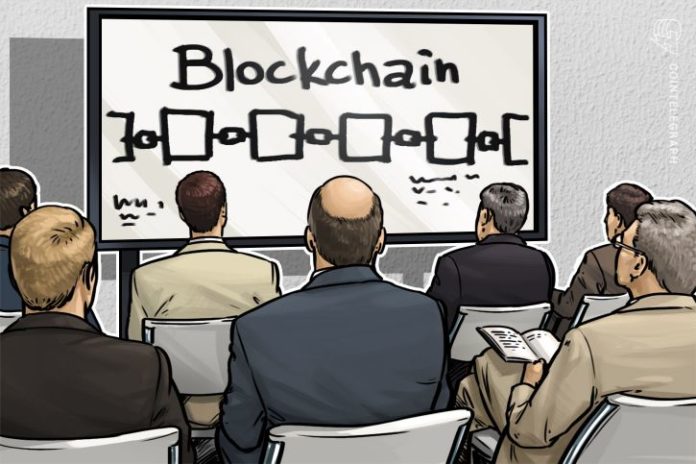 Australia’s $530,000 blockchain research push this year came as a result of a specific request by Prime Minister Malcolm Turnbull, reports reveal Tuesday, May 22.

“The Prime Minister in fact wrote to our minister [assistant minister for digital transformation Michael Keenan] and asked us to have a look at blockchain, which evolved into this particular piece of work,” DTA chief digital officer Peter Alexander said.

“The Government will provide $0.7 million in 2018-19 for the Digital Transformation Agency to investigate areas where blockchain technology could offer the most value for Government services,” the budget document states.

The DTA similarly confirmed the buzz around blockchain on Tuesday.

As Cointelegraph reported earlier this month, the move constitutes one of several focusing on how the government can best leverage blockchain’s advantages, including looking at trade supply chains.

“Lots of vendors were [also] coming to government and talking about blockchain.”

On May 22, the bitcoin community celebrated the second most important date in its calendar. No other date, save for...